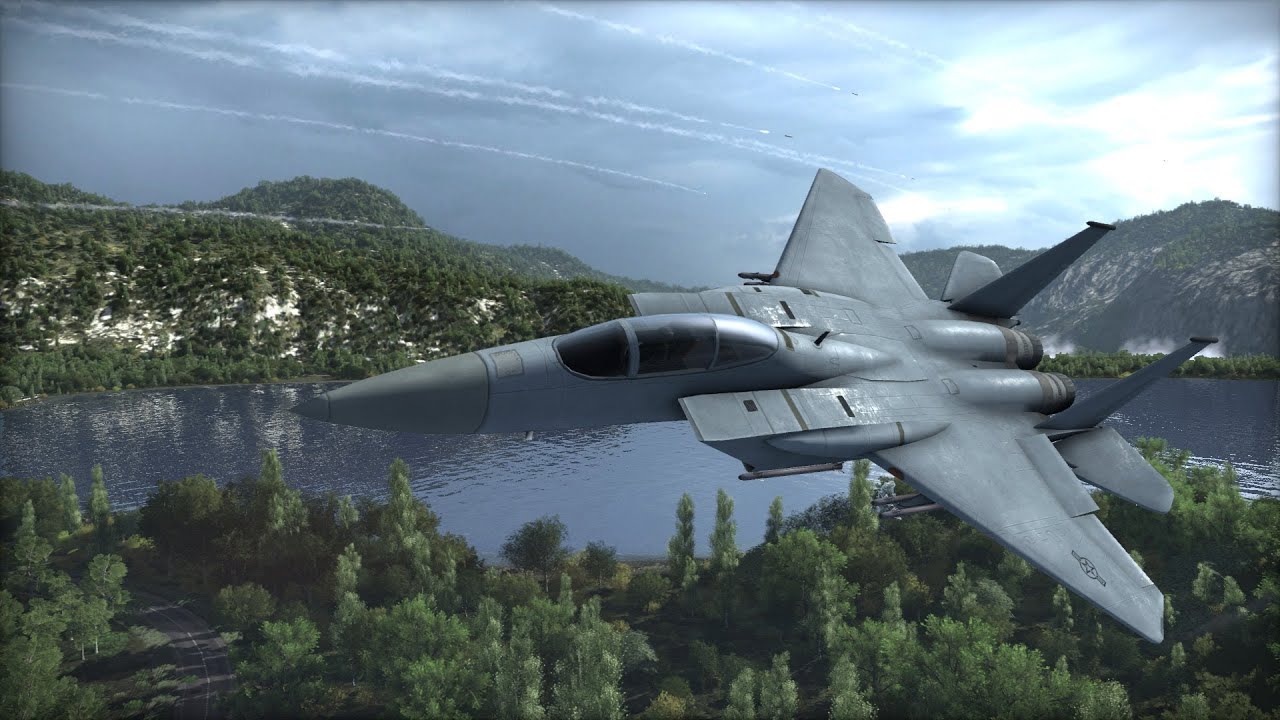 Wargame: European Escalation, released on PC earlier this year, was great. Developed by the team behind RUSE, and very much in the spirit of the just-as-excellent World in Conflict, W:EE took us back to the Cold War with a gorgeous, intimate look at fictional tussle between NATO and the Soviet Bloc.

Next year, it’ll be getting a sequel, called…Wargame: AirLand Battle. I know, I know. They’re European, let’s give ’em a break. Adding new factions and new units – with an emphasis on aircraft, with 150 new planes in the sky – it shifts the focus of the war away from Germany and towards Scandinavia.