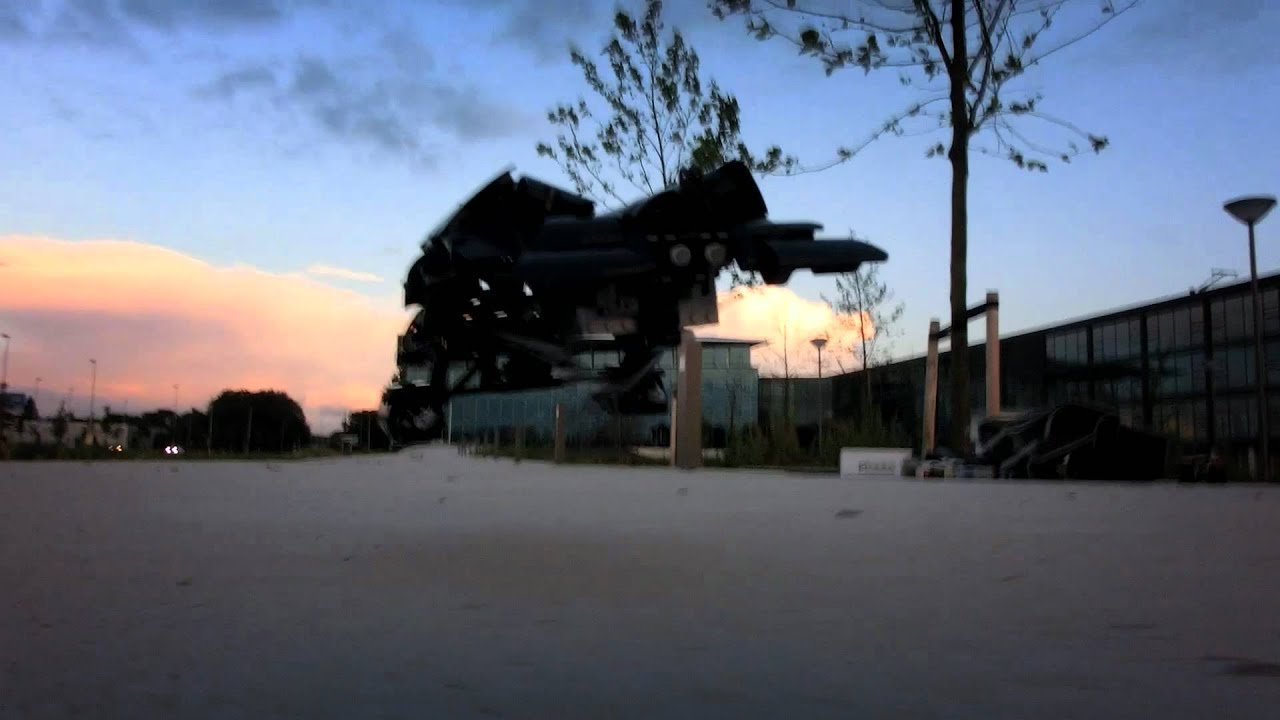 Genius human Peer Kreuger has built these LEGO replicas of vehicles from The Dark Knight Rises, which not only look just like their on-screen counterparts, but act like them as well.

The motorised Bat doesn’t really fly, it’s far too heavy for that, but faking it makes for a nice touch in the surprisingly professional video above.