This Extraordinary Version Of Ms. Pac-Man Fills An Entire Room 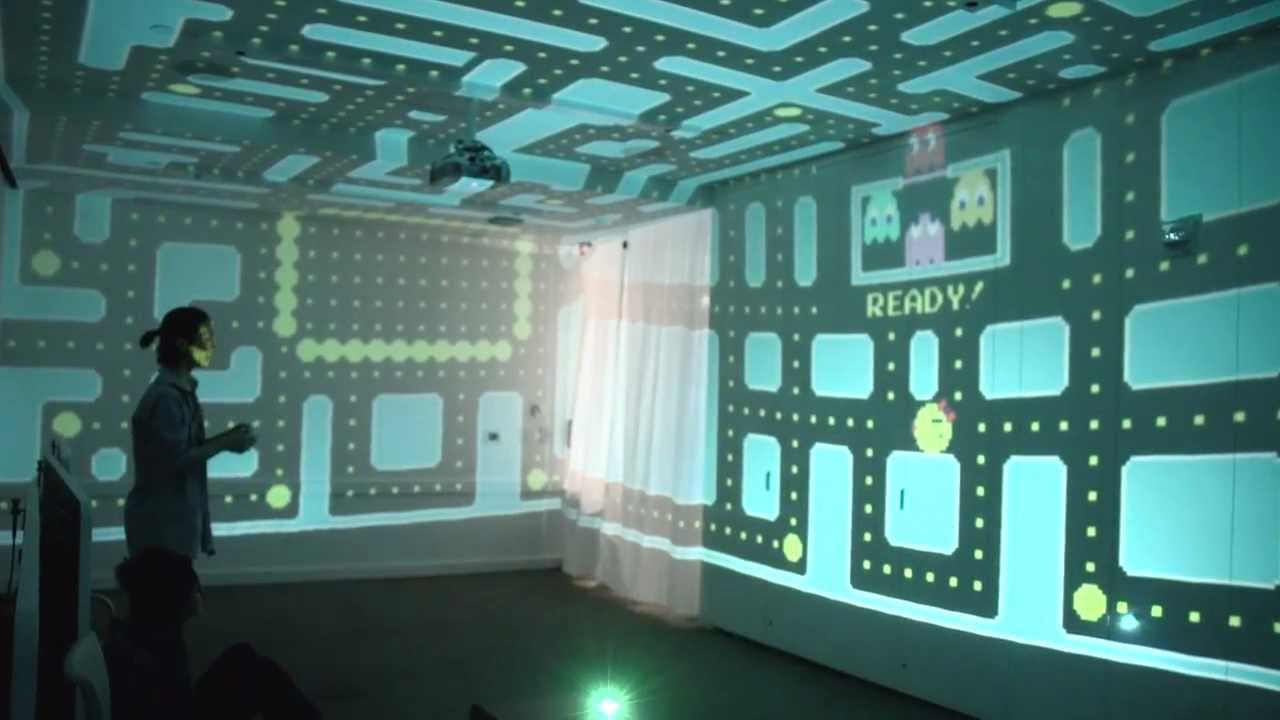 It’s one thing for a video game to be called immersive when you’re staring at a single screen in one direction. But when you’re sitting in a room surrounded by power pellets and aggressive ghosts of Ms. Pac-Man, you feel like you’re living inside a game of the arcade classic.

Shot at this past weekend’s Babycastles Summit, the video above shows how a crazy design idea by Katamari Damacy creator Keita Takahashi came to life at New York’s Museum of Art & Design. This 3D Ms. Pac-Man blurs the lines between digital and physical play, just like other projects that were part of an exhibition of Takahashi’s work at MoAD. We’ll be bringing you video of the other real-world video game tweaks later this week.