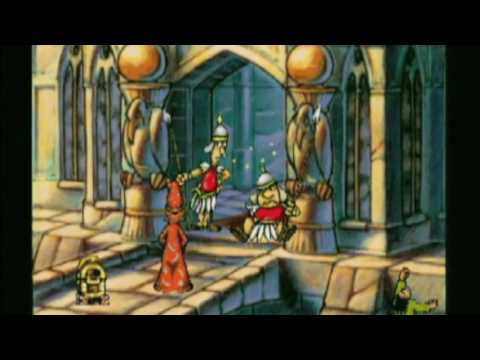 Between todays’s news that the Sony Liverpool studio — originally known as Psygnosis — is closing and yesterday’s reports of Nintendo Power shutting down, this feels like The Week Video Game Nostalgia Died.

But let the incredible promotion video — courtesy of Boing Boing — above remind you of how creatively forward-looking and dominant Psygnosis was in its heyday. You can smirk at the portentious narration and dance-music soundtrack, but give credit to Psygnosis for their inspired art direction, early use of motion capture tech and the sheer amount of creativity on display. “Our advertising turns heads, our games turn stomachs…” Indeed. Glad you strutted your stuff while you could, Psygnosis.