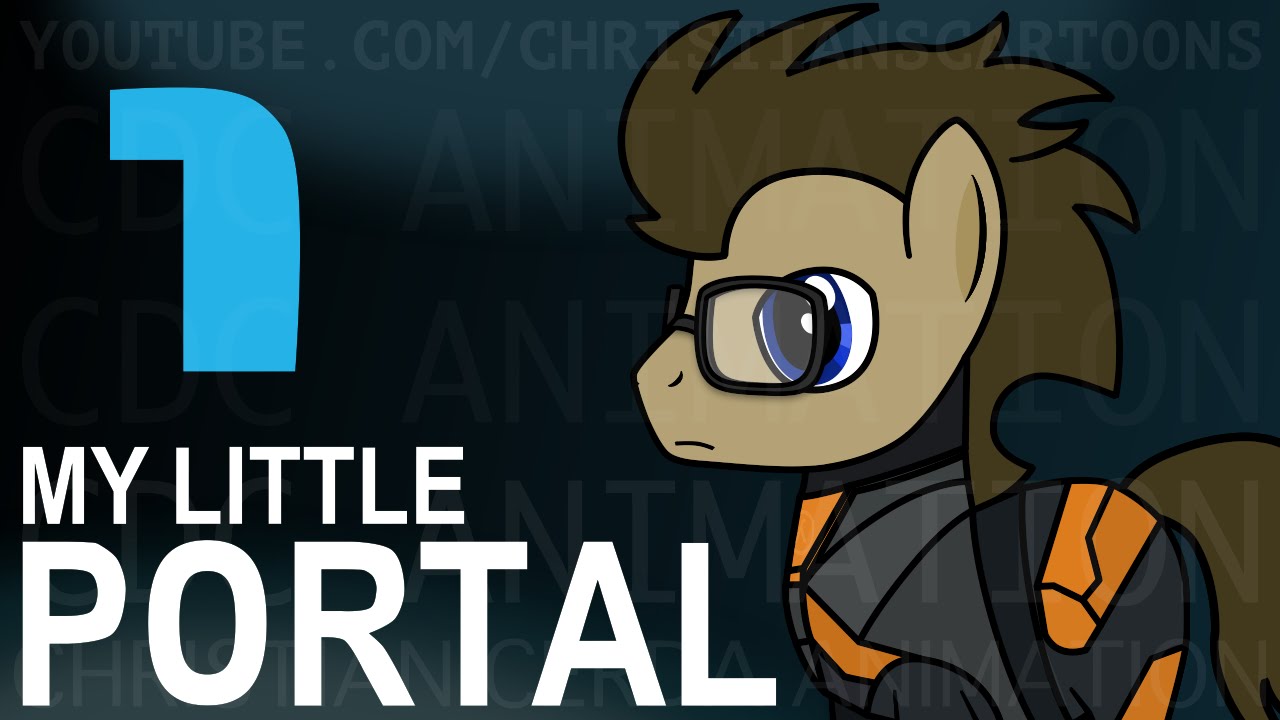 Kotaku’s Unlikely Crossover Fan Fiction Battles feature has traditionally involved written fan fiction, but today we have something completely different and slightly wonderful. It’s episodes one and two of My Little Portal, where friendship is science.

It’s the battle of the all-powerful sentient AI robot things, as CELesTIA does battle against DISCoRD, a twisted sequel to the two-part episode that kicked off the second season of My Little Pony: Friendship is Magic. The music is lovely (really dig the electronic MLP theme remix by psychgoth), the voice acting is — well, as good as voice acting is going to get without professional voice actors, and the animation is better than most of us could do.

Christian David Cerda wrote, directed and animated this wondrous clash of two compatible cultures, peppering the scenes with video game references to keep things nice and spicy. It could probably be tightened up a bit (some of the scenes linger far too long in silence), but it’s not bad for a bunch of friends praising Portal and ponies through creative means.


And because I know you all hate suspense, here’s episode two. Enjoy! Or don’t be so angry.