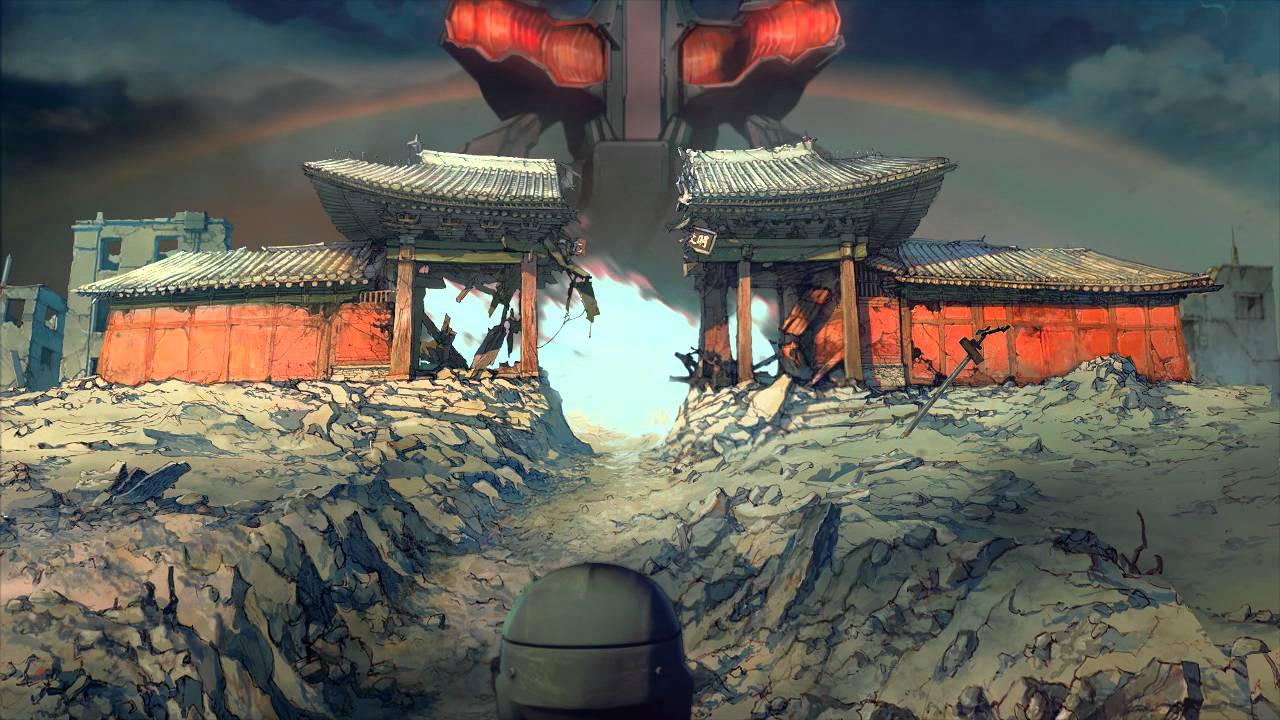 Last year’s Anomaly Warzone Earth flipped the tower defence genre on its head, putting you in the shoes of the guys trying to get past the powers, instead of the guys building them. It was, to keep things brief, brilliant.

It’s now got a sequel. Anomaly Korea does the usual sequel thing: there’s new units, new powers and a new tactical map. No word on a release date, but seeing as this is an iOS title, it’s probably “soon”.