World Of Goo Tool-Assisted Speedrun Is Absolutely Mental To Watch 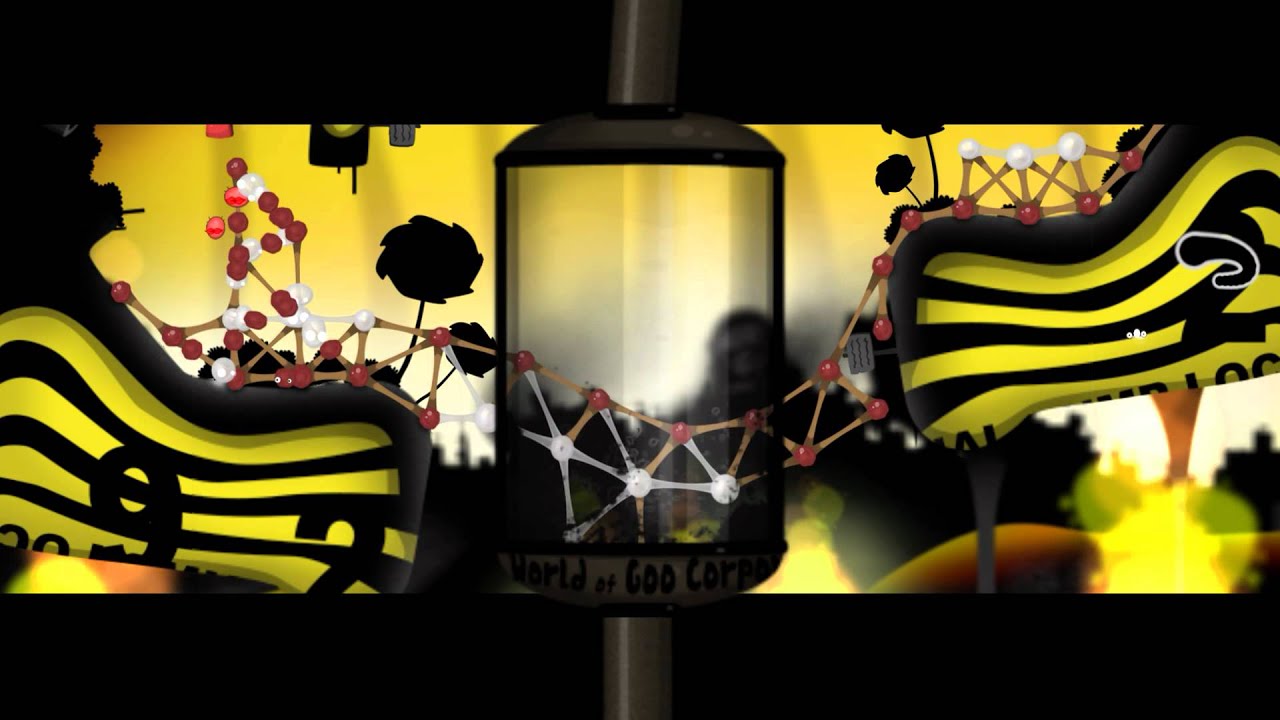 I’m fascinated by the psychology of speedrunners. I have games I love, sure, but I’ve never been so entranced I felt compelled to play it again and again to reduce my completion time. Except for maybe the first Resident Evil, but I really, really wanted the unlimited bazooka. There’s no such carrot waiting for the player of World of Goo above, but then, said player is a robot.

And by robot, I mean the tool (or combination of tools) used to blaze through the levels of 2D Boy’s indie smash on Wii. The blob cursor alternates from a circling black ball agitation to a frenzied, difficult-to-follow, yet insanely precise trail of goo. The end result is undeniably positive, with the CPU player often completing stages faster than the fixed transitions between them.

The clip is 35 minutes long, but the speedrun itself is 31 minutes. Sounds fast to me.