Before It Became Star Fox Adventures, It Was Dinosaur Planet, And It Looked Like This… 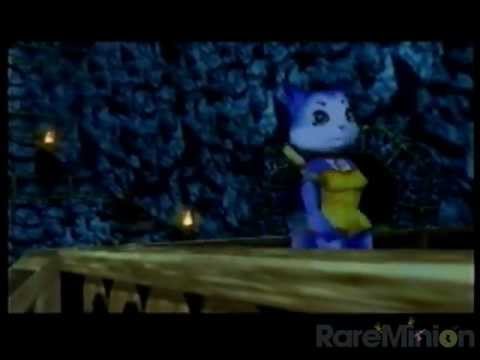 Before it became Star Fox Adventures, Rare’s Gamecube launch title was a new IP called Dinosaur Planet, and it was supposed to be released on the N64. After Miyamoto and Nintendo reviewed footage of the game, Shiggy mentioned the main character looked a lot like Fox McCloud, and the game was promptly reworked under using the Star Fox license, and released for the GameCube.

But this newly released video, posted on Neogaf, shows almost 20 minutes of footage from the unreleased game, which looked to be in a very finished state. Obviously the game shares a lot of similarities with Star Fox Adventures, but it’s quite intriguing to get such an incredible look at a piece of as yet unseen video game history.