Let’s Listen To Some Bitchin’ Music From Torchlight II 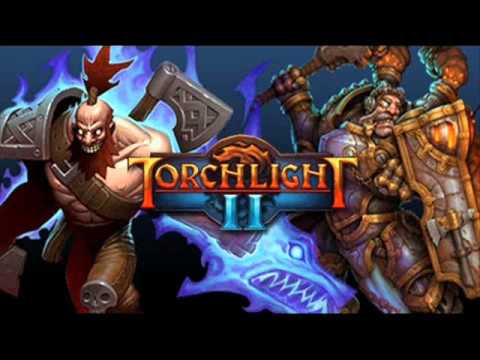 In just a few short weeks, Torchlight II will finally come out. I’m looking forward to digging in to Runic’s dungeon-crawler for a number of reasons, and of course, the question of “What can they get right that Diablo III got wrong?” is at the top of my mind.

But one of the very coolest things about the game is Matt Ulemen’s soundtrack. Ulemen, to those who don’t know, is the man who wrote the music for the first two Diablo games, as well as the first Torchlight. His compositions thrum with what can only be described as “dungeon crawling power” (ha!), a mix of exotic harmonies and familiar fantasy melodies that sounds both familiar and distinctive.

I’ve listened to the entire soundtrack, and while I’m sure the songs will be even better once we can put them in the context of the game, they’re all pretty great a la carte, as well.

Over at Destructoid, they posted three remixed tracks from the soundtrack, all of which are cool.

Destructoid also got Ulemen to give some background on those tracks — for more from the man himself, head over there and check it out.

Torchlight II comes out on September 20. Hope your clicking-fingers haven’t gotten too out of shape.