New Call Of Juarez Is Called ‘Gunslinger’, Except You’re A Bounty Hunter 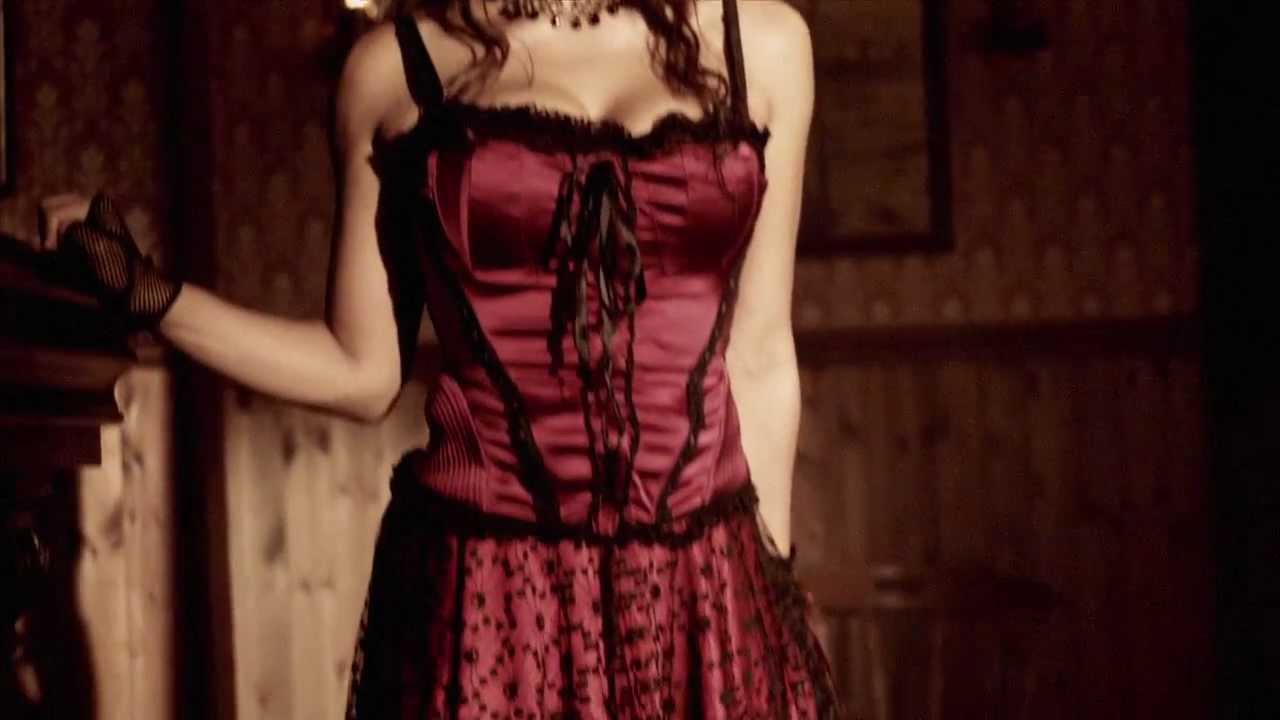 In Gunslinger, players are a bounty hunter out to get folks like Billy the Kid, Pat Garrett, Jesse James, among others. Gameplay brings back the Concentration Mode and its players to dodge bullets in slow-mo while firing off rounds. The game also lets players obtain new skills.

The game is heading to Xbox Live Arcade, PlayStation Network and PC in 2013. According to Ubisoft, it will return to the “roots” of the Call of Juarez.

Have a look at the screenshots below. I don’t see any strip clubs, so perhaps it really is a return to the game’s roots?