Pikmin Meets Dragon Quest In This Downloadable RPG For 3DS 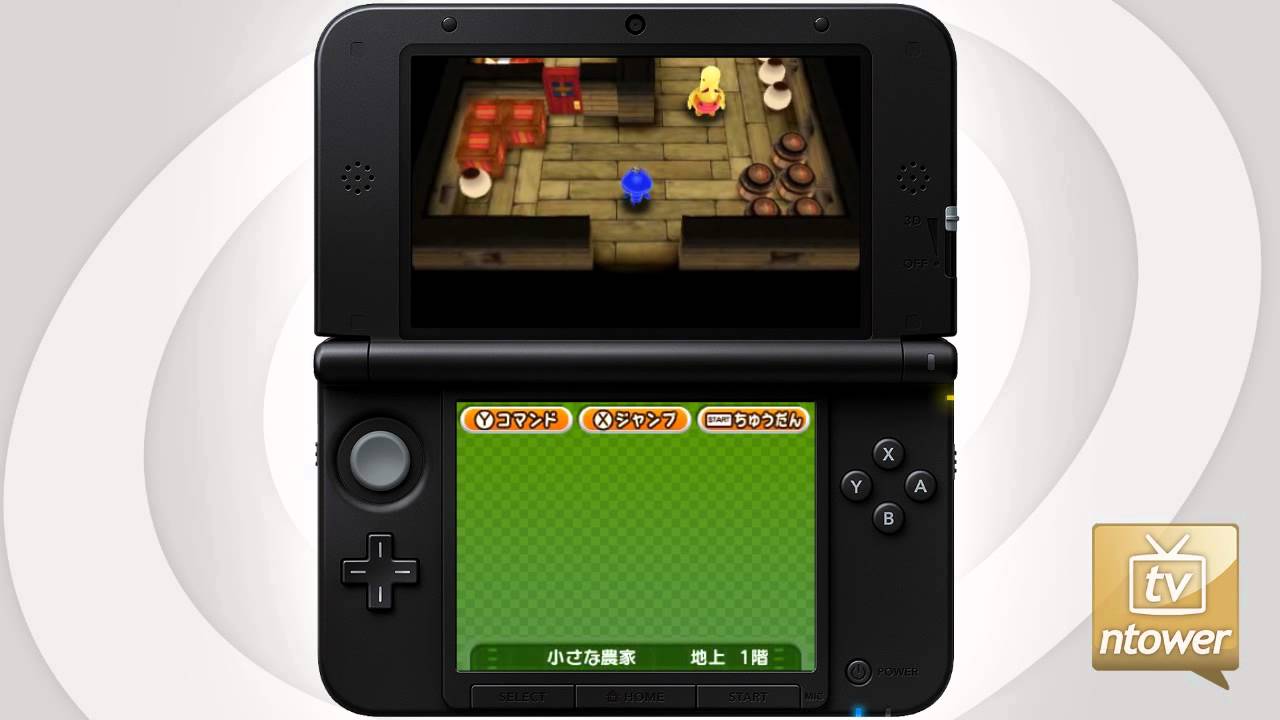 Take a dash of Pikmin, throw it into some Dragon Quest, and you get Denpa Ningen 2. Here’s some gameplay footage for the upcoming sequel, which Nintendo announced a few weeks ago for the 3DS eShop.

And believe it or not, we’re actually getting the first game in this bizarre Japanese series: The Denpa Men: They Came By Wave hits the U.S. eShop on September 27.