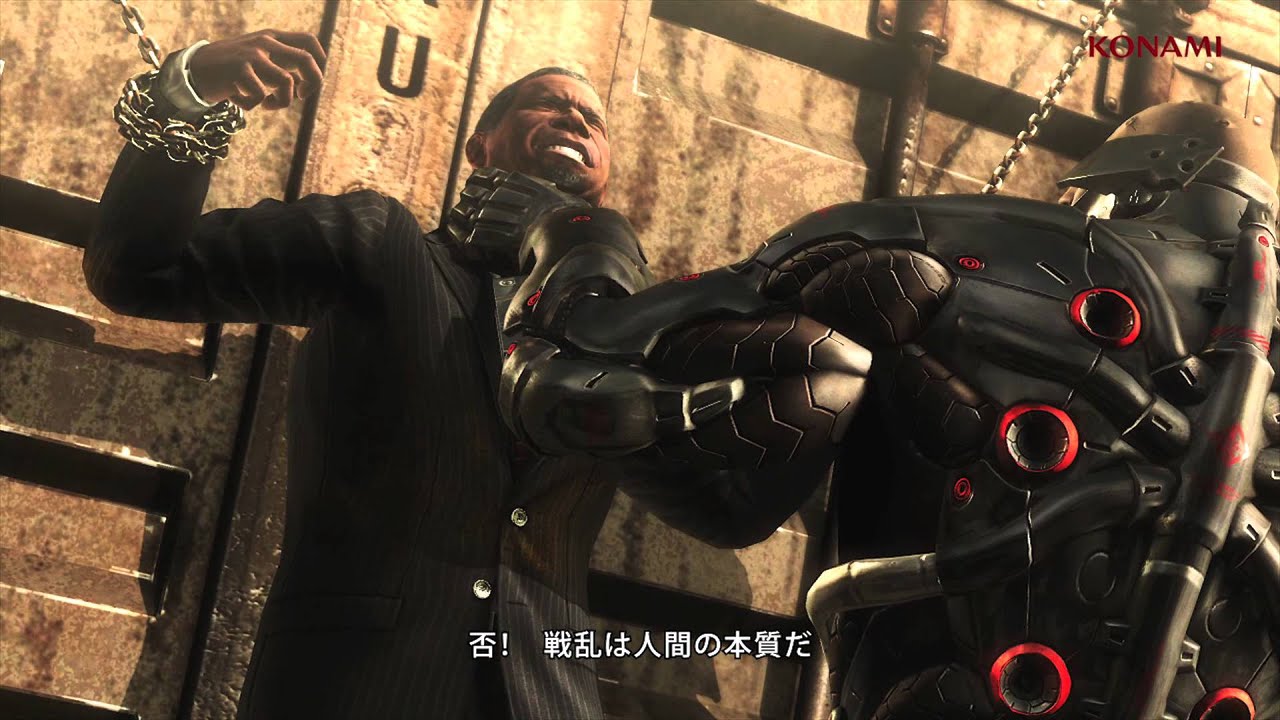 The unofficial leader of Desperado Enforcement. Sundowner (named after the hot winds in California) uses a special custom cyborg body and is feared as one of the “Winds of Destruction.” Sundowner uses two high frequency machetes called “Blood Rust.”

A female cyborg of Desperado Enforcement. Like Sundowner, Mistral (named after the dry northern winds that blow from the Alps to the Mediterranean) is known as one of the “Winds of Destruction.” Mistral uses weapons called “Etrangers” in various ways as whips or rods.

A member of Desperado Enforcement and the third of the “Winds of Destruction.” Monsoon (named after the torrential winds that bring the rainy season in southeast Asia) uses magnetic fields to control his Sai weapons, called “Dystopia,” and can separate parts of his own body to manipulate them from a distance.

The new trailer also shows Raiden’s slicing combat system in action, as well as his hacking of an enemy drone. There may not be much in terms of sneaking, but it sure looks fun.