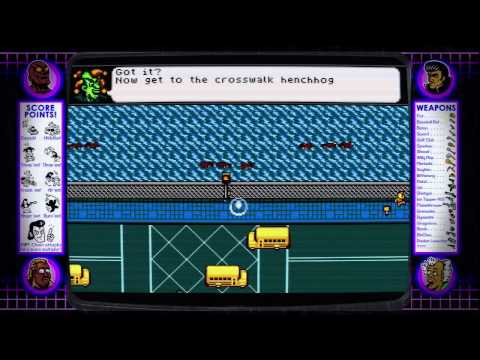 Chris played 13 minutes or so of the PS3 version of the game. You can watch that here and listen to us try to identify as many of the references as possible.

You can yell at us about what we missed below. Include a screencap if you’d like.

Retro City Rampage is out now on Vita, PS3 and computers. It’s coming to XBox 360 and Wii down the road.