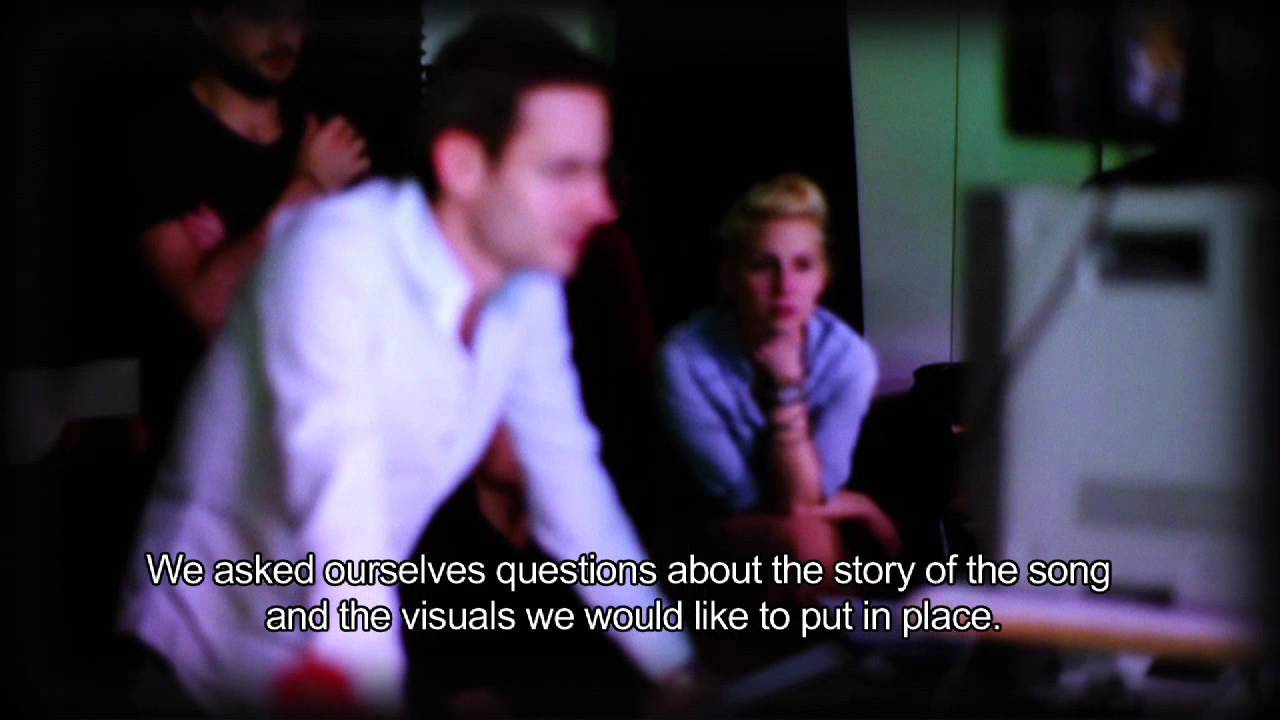 I knew that dance games, like Ubisoft’s Just Dance series, took an extraordinary amount of motion capture and choreography. But I admit that I never stopped to think about the costumed characters on-screen. Not only does the team have to capture dancers in motion… they need to outfit the dancers, too.

This behind-the-scenes look at Just Dance 4 gives a glimpse into just how large a role real-world fashion and costume design play in the game’s creation. And for the style-minded crew who make it happen, a big payoff: outfits from the game appeared at New York Fashion Week in September. Who knew video games and one of the world’s most stylish runways could ever go together so well?

Just Dance® 4: Behind The Scenes [Ubisoft YouTube, via Polygon]