In Fuse, The Guns Feel Like Superpowers You Can Hold In Your Hands 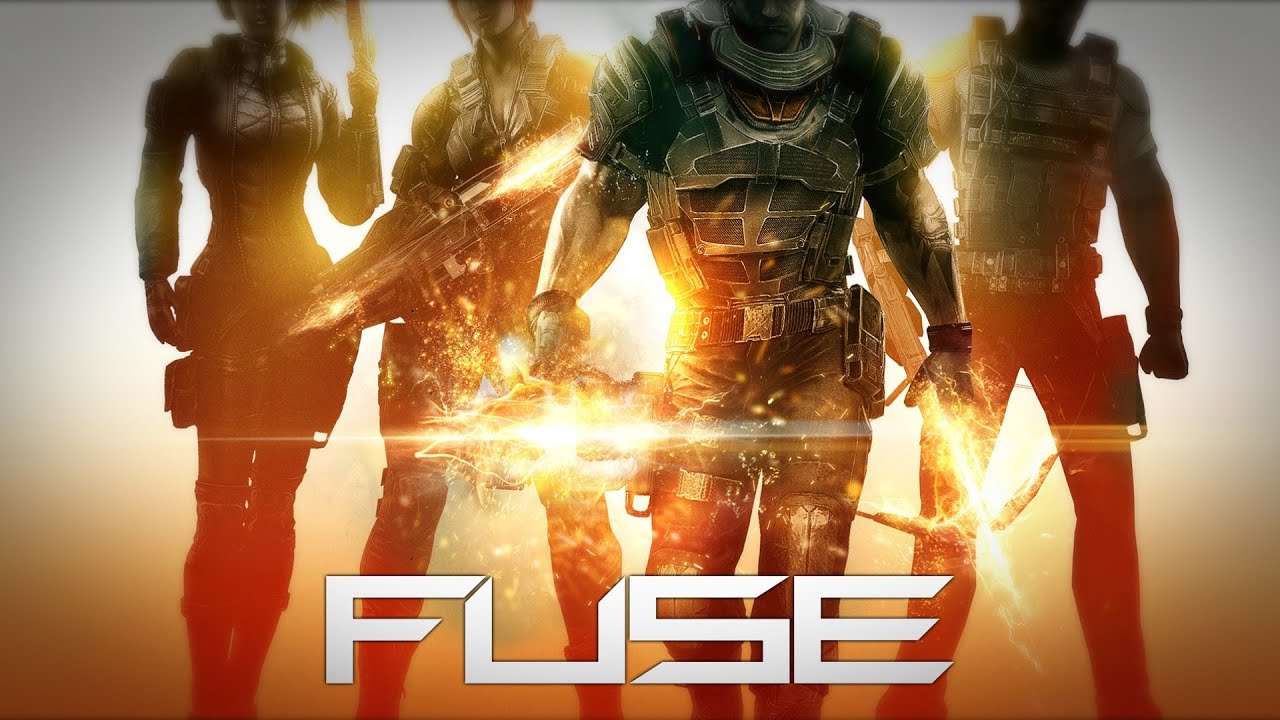 Sometimes when you’re picking up a gun in a shooter, you can’t wait to get rid of it. The nagging feeling that something better is going to come along persists, and you wind up chasing the weapon of your dreams.

You’re not going to have that problem in Fuse.

Insomniac is known for churning out games where oodles of imaginative weapons eventually wind up in your hands. Every time you got new weapons in a Resistance or Ratchet & Clank game, there was that period of experimentation where you played around with the thing to see if it’d you’re your fancy.

Fuse feels different. Maybe it’s because there are less of them but the guns in the studio’s multiplatform game seem like they’re more than just disposable weapons. Each of the game’s heroic quartet will wield a specific weapon, which gets detailed — along with the charatcters’ backstories — in the video above.

I had some hands-on time with Fuse two weeks ago and noticed that I thought more tactically by virtue of having to maximise my weapon’s specialty. I rushed up front as Izzy with the Shattergun, blasting through first waves of attackers and slowly moved in tandem with other players to let them take advantage of Dalton’s MagShield. Consequently, running out of ammo felt more like depleting a store of mana in a JRPG, leaving me with only more mundane weapons instead of the signature attack I’d gotten accustomed to.

In a conference call today, the topic of the art changes as Overstrike became Fuse came up again. CEO Ted Price said that Fuse has gone through less of a visual shift than any other IP at Insomniac and re-iterated that it’s just part of their iterative process. In fact, when new tweaks to the characters’ looks were pointed out, Price confirmed that Insomniac has continued to tweak the visuals on the Fuse quartet. He also said that an early version of Fuse experimented with making a four-player stealth game and that just feel flat. “When you get four players together, they want to blow stuff up,” he said.