Kameo Was Originally An Xbox Game, And It Looked Amazing… 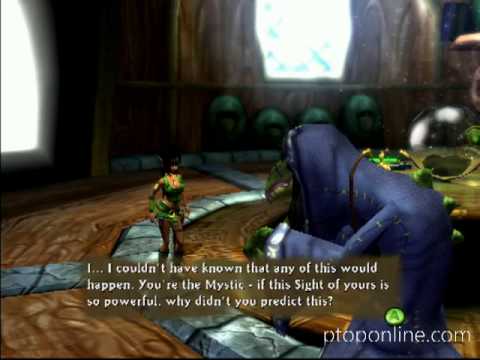 Kameo: Elements of Power was a launch title for the Xbox 360 and, in hindsight, it may have been the prettiest of the bunch. It’s crazy, then, to hear that it was actually slated to be released on the GameCube and, later, on the original Xbox once Rare switched hands from Nintendo to Microsoft. Leaked footage from the original Xbox version has been leaked, and I can’t believe how good it looked in its original form…

In fact, just from a quick glance, it looks as though many of the assets from the Xbox version actually made it into the 360 game.

The original Xbox really was a genuine beast of a console.

Thanks Past To Present Online