Man, Do I Want This Ridiculous Bouncing Borderlands 2 Grenade 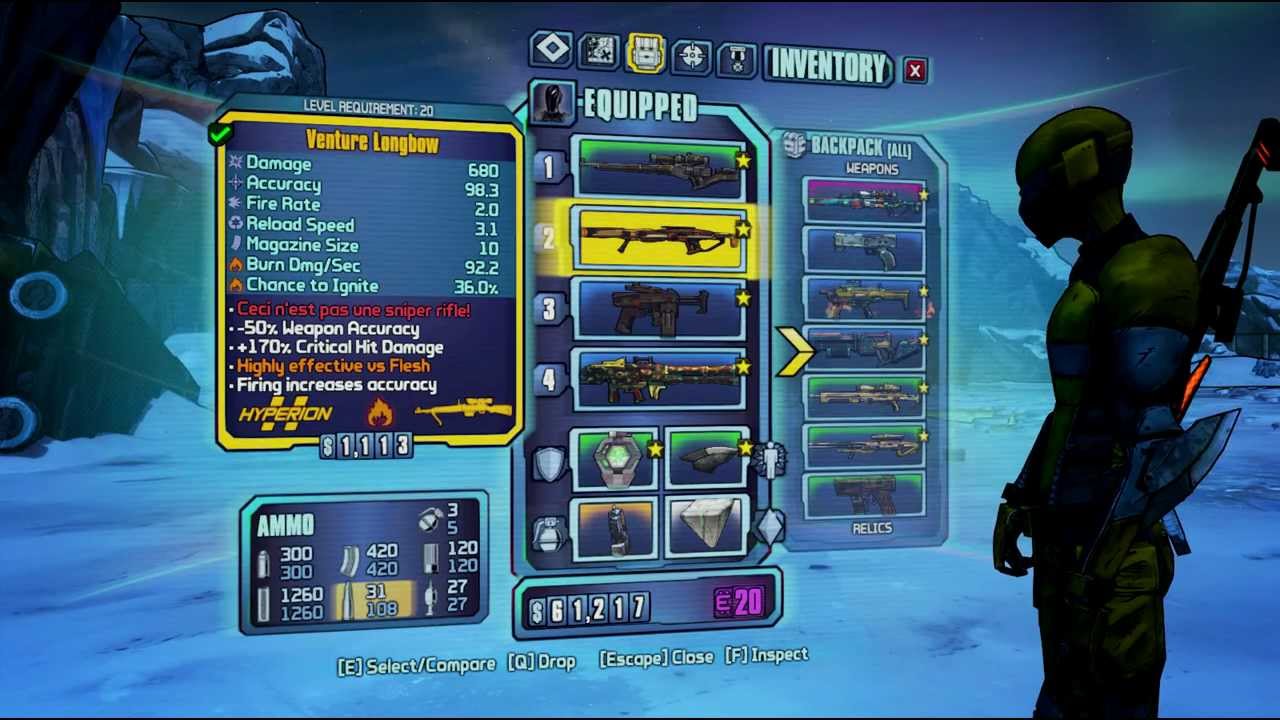 I don’t put too much stock in grenades in Borderlands 2. They never seem to do enough damage, and aren’t as direct and to-the-point as a good solid bullet to the face.

But I might put a bit more stock in them if I had a grenade like this one, as uploaded and demonstrated by 5haow5. It’s a legendary MIRV/Bouncing Bettie hybrid grenade mod that can be farmed from the “Wilhelm” boss in “End of the Line”. Looks like I’d better make a return trip to that crashed train… I haven’t been farming this game at all, and clearly I’ve been doing loot wrong.