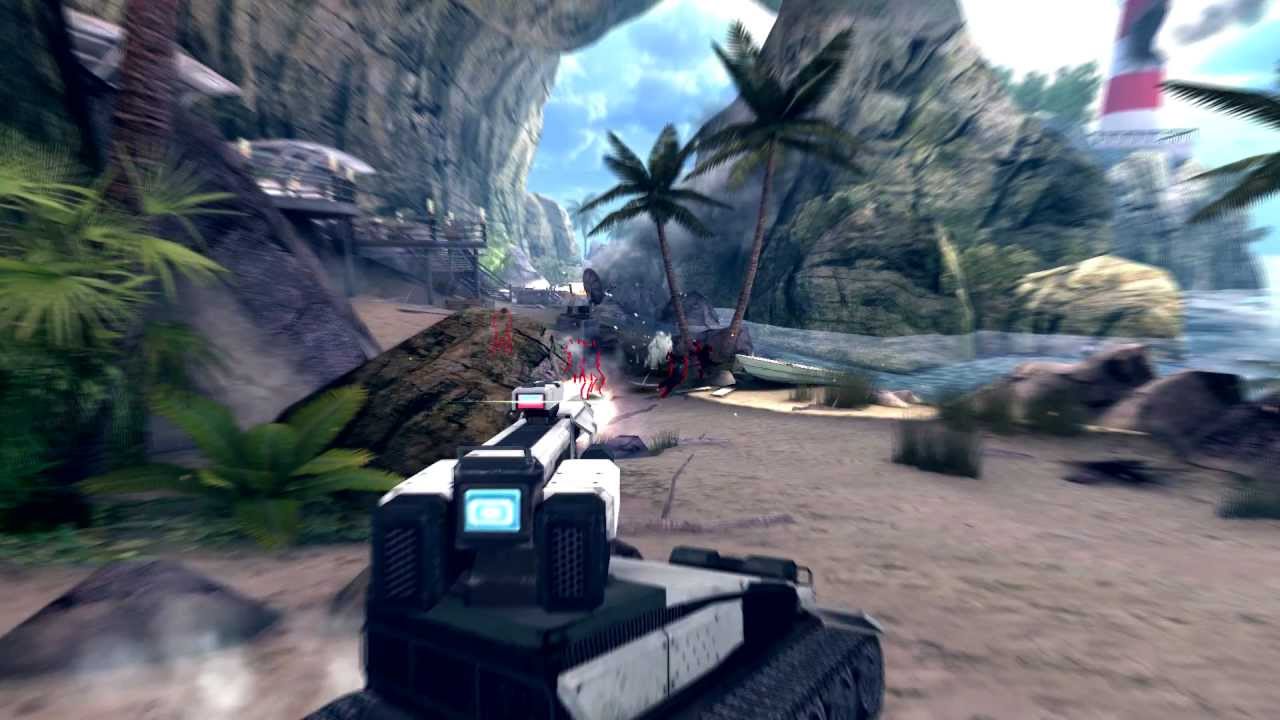 I am relatively sure lead artist Vince Coupal doesn’t say “technology called CRAP” in this first developer diary for Modern Combat 4: Zero Hour, but part of me wishes he had.

Gameloft’s latest first-person shooter, coming this fall to iOS and Android, looks fine. Heck, it looks more than fine; that’s pretty gorgeous. It would tickle me to no end knowing that part of the reason it looks so good is CRAP technology. Unfortunately I think he’s saying CRAFT.