Old Game In Attic Turns Out To Be Extremely Rare, Possibly Worth $30,000 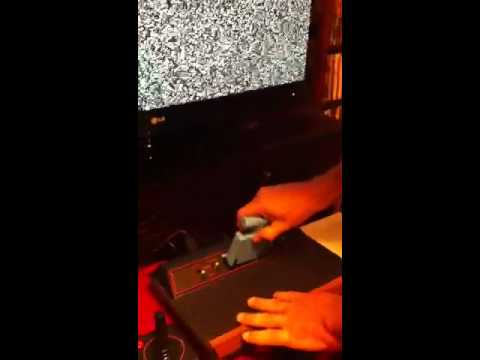 Air Raid was a mediocre game released in 1982 for the Atari 2600. Very few copies were produced or sold, which means that 30 years later, it’s an extraordinarily valuable collector’s item.

Polygon reports that a new copy of Air Raid has surfaced, complete with box and manual. It’s the manual that makes this particular copy so valuable; no other known copy has had one. The manual has the address of Men-A-Vision, the original studio, on it. Atari site Atari Age has already begun trying to track down the owners and occupants of the building 30 years ago.

Harv Bennet, the man who had the game sitting around in his attic, explained to Polygon that the game never was that good, but the Men-A-Vision representative who'd given it to him to try didn't want it back either, and so he held on to it.

The last time a copy of Air Raid surfaced, in 2010, it sold for over $US30,000 at auction. Bids on the recently unearthed copy have already cleared $US17,000; the auction concludes on November 4.

It's like the Antiques Roadshow of video games: sometimes, that dust-covered item in your attic really is worth a fortune.

Family unearths rare Atari game from storage, it could sell for $US30,000 [Polygon]