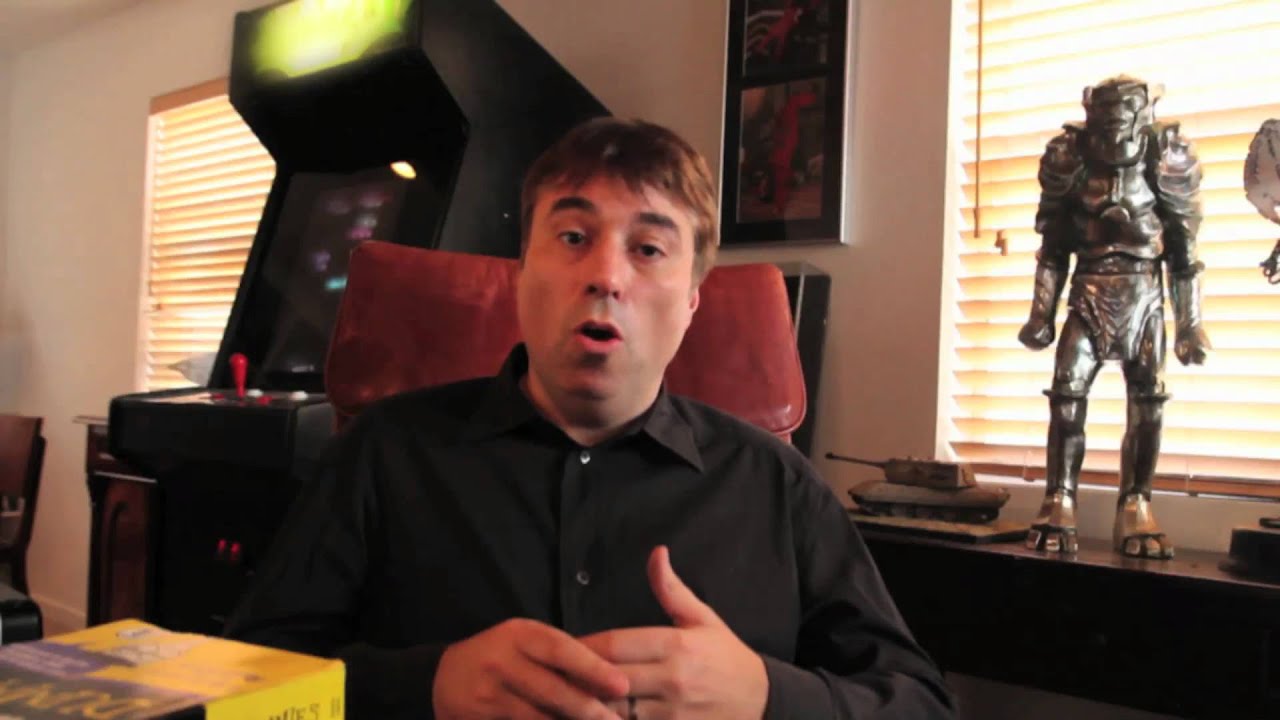 Game designer Chris Roberts, known for the Wing Commander games of yore, made a big splash last week when he announced Star Citizen, a return to the spaceflight genre.

The announcement was so well-received, in fact, that Roberts Space Industrties, the website set up for the in-house crowdfunding initiative, crashed. Hard.

Although the website is now up and stable, Roberts and Cloud Imperium have also now made the transition onto Kickstarter, after many fan requests. As there recent success of the Project Eternity drive has shown, Kickstarter can handle a high volume of site visits and donations easily.

In addition to contributions made via Kickstarter, pledges made through the website or through PayPal will still count toward Star Citizen‘s two million dollar total goal.