That HD Remake Of Oddworld: Abe’s Oddysee Is Sure Looking Sharp 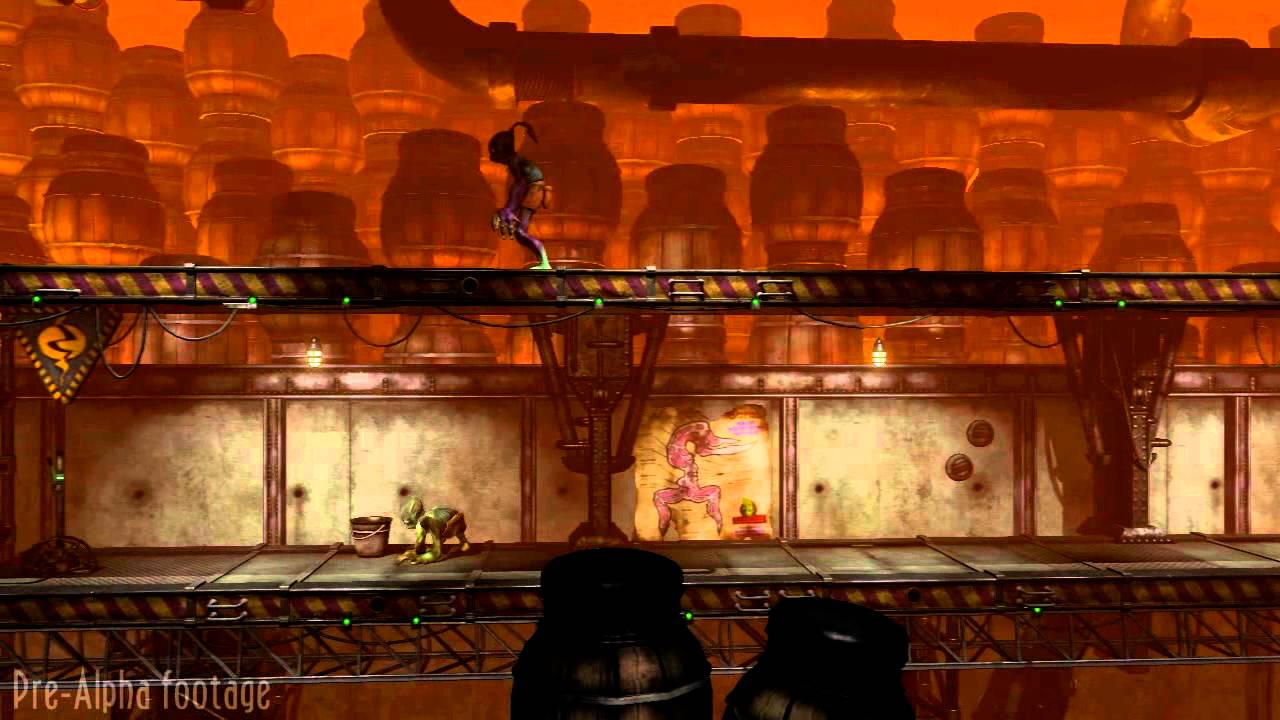 As of this August, we had only seen one screen of the HD remake of cult favourite Oddworld: Abe’s Oddysee. But Oddworld Inhabitants unveiled pre-alpha footage of the work-in-progress at Eurogamer Expo this weekend.

Along with a look at the game, it was announced that the remake’s official name is Oddworld: Abe’s Oddysee – New ‘N’ Tasty and that the game will be available on the PS3, PlayStation Vita and Xbox Live Arcade. Man, just looking at the shiny new coat of paint on an old classic is making me nostalgic. And very impatient.