The Game Is Called Dudebro. That’s Pretty Much All You Need To Know. 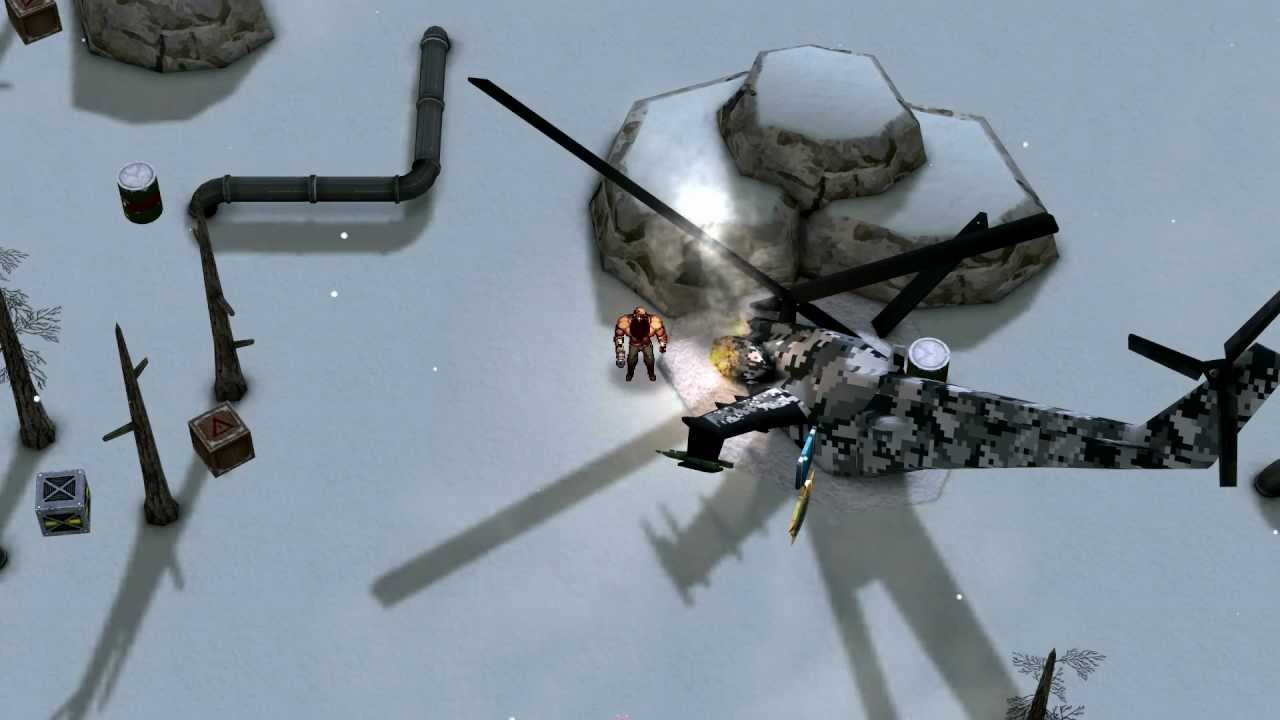 Actually, the full name of this game is Dudebro™ – My Shit Is Fucked Up So I Got to Shoot/Slice You II: It’s Straight-Up Dawg Time.

It’s a PC game that’s been in development for some time by some folks from NeoGAF as well as Grimoire Assembly Forge. It’s a parody of all the dudebro mess we see in modern shooters, and based on this trailer, it looks darned funny. Best of all, it will feature Jon St. John, the same voice actor who played Duke Nukem. (No, really!)

Dudebro has no announced release date, but I sure will be playing it when (and if) it actually comes out.