The Legend Of Zelda Symphony Orchestra Is Finally Coming To Australia 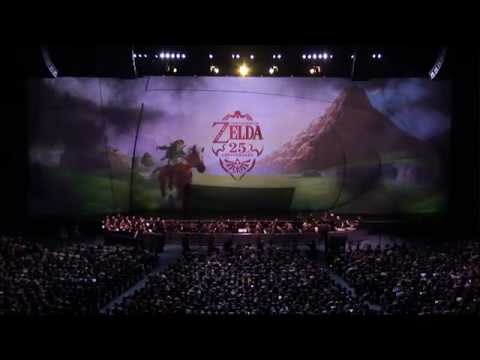 And it’s about time! After frequently asking Nintendo locally about the possibility of the Zelda symphony orchestra coming to Australia, and frequently being told to not get our hopes up, we’d sort of given up hope of ever seeing the show head to our shores, but it’s looking like The Legend Of Zelda Symphony Orchestra is planning to do a show in Australia in 2013.

But if you don’t already live in Sydney, you’re going to have to fly over here.

Looks as though there are two dates currently scheduled at the Sydney Orchestra House, on February 1 and February 2. You can find more details here.

Personally, I’m actually incredibly hyped about these shows. My favourite part of Skyward Sword was the orchestra soundtrack that came with it. That CD lives in my car and it’s the only thing that’ll put my nephew to sleep. Can’t wait for this.