This Guy Has Been Luke Skywalker More Times Than Mark Hamill 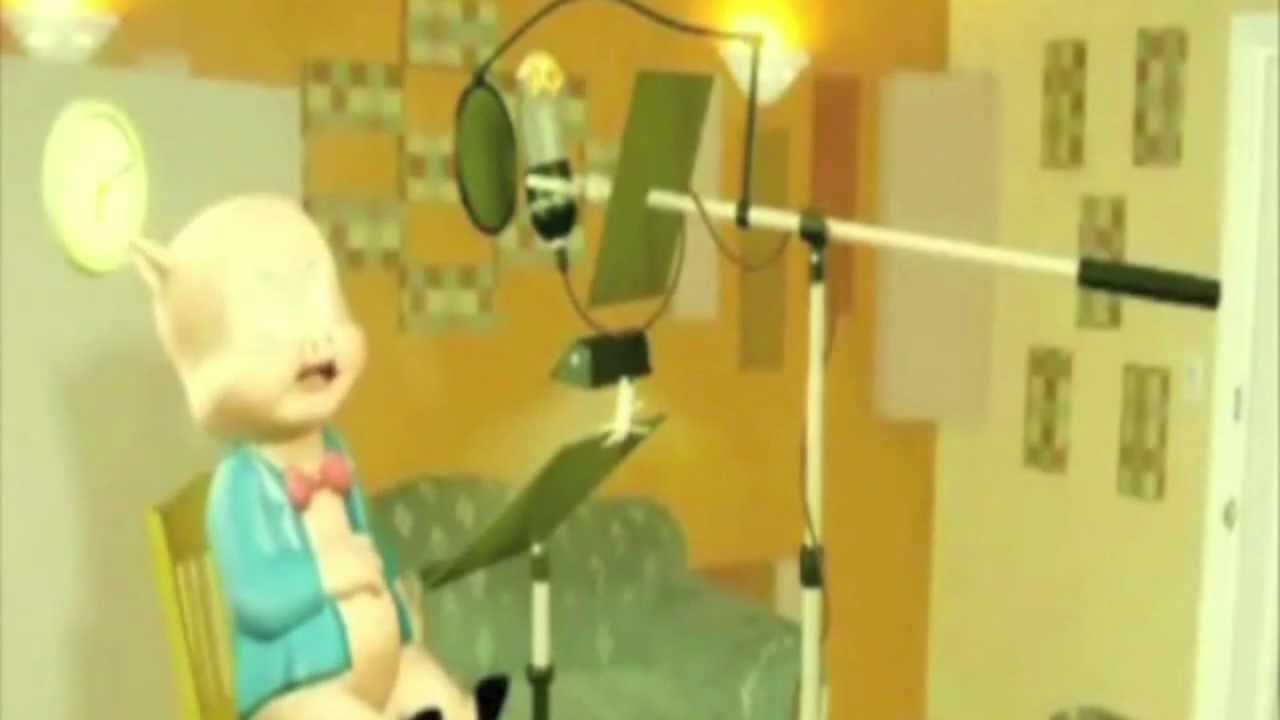 Sure, he’s done amazing work behind a microphone over the last few decades, but let’s be honest. For most people, Mark Hamill is Luke Skywalker.

At least, he is in three motion pictures and stuff like a Christmas special he would probably rather forget.

For over a decade, you’ve probably seen – or at least heard – another man playing the role. That man is Bob Bergen, a veteran VO actor and the current official voice of Porky Pig.

Having also lent his talents to a ton of big-time anime dubs (like Lupin III, Spirited Away and Akira), Bergen has been the voice of Luke Skywalker in over a dozen Star Wars games, from as far back as Jedi Knight 2 and Xwing vs Tie Fighter to more recent entries like the Battlefront and Force Unleashed series.

You can see a reel of Bob’s work (including a ton of his Star Wars stuff) in the video above, helpfully put together by fellow voice actor Adam Harrington, while for a full list of his appearances you should check out his personal site.