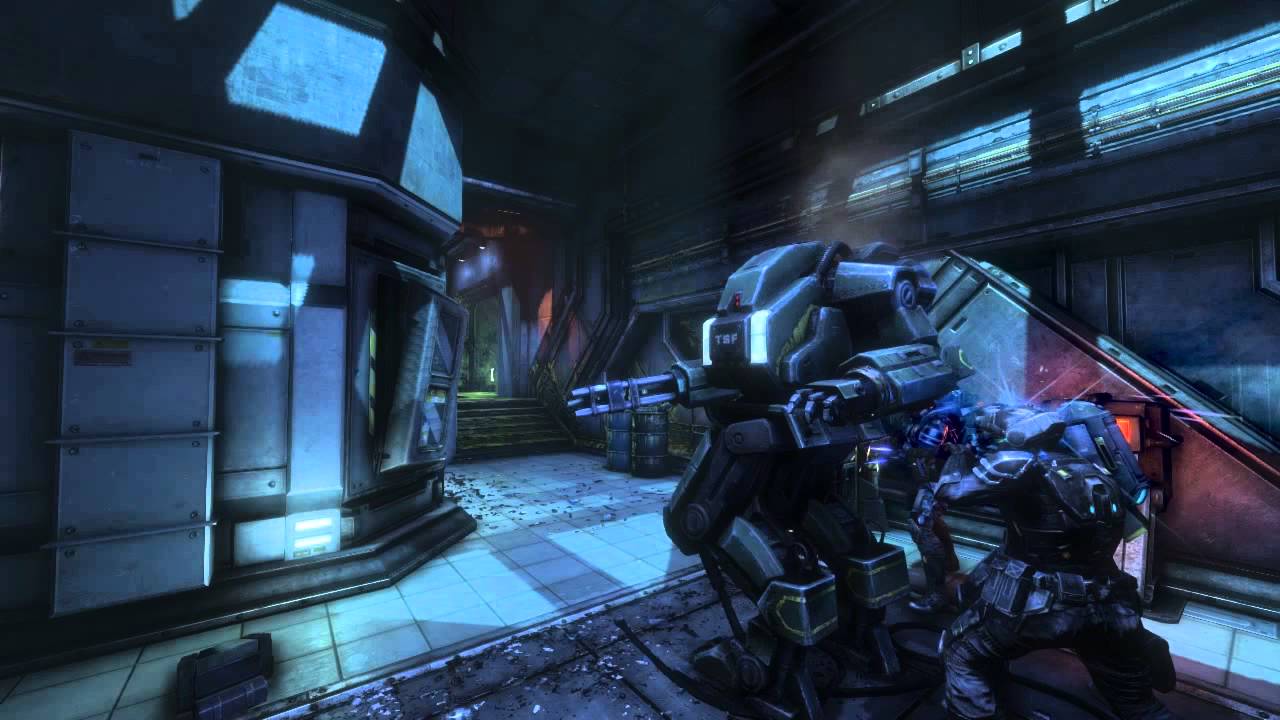 Spare a thought for those that were holding out for a sequel to Half-Life mod Natural Selection!

Natural Selection 2 comes out today, after being in development for six years, but it’s actually been over 10 years since the first game was released.

Despite being the sequel to a Half-Life mod, Natural Selection 2 actually made the switch from being developed on Source to an engine called ‘Spark’, an engine created by the development team themselves. Pretty impressive undertaking, which might account for the slight delay!

Anyways, you can totally check the game out now on Steam. Head here for more information.