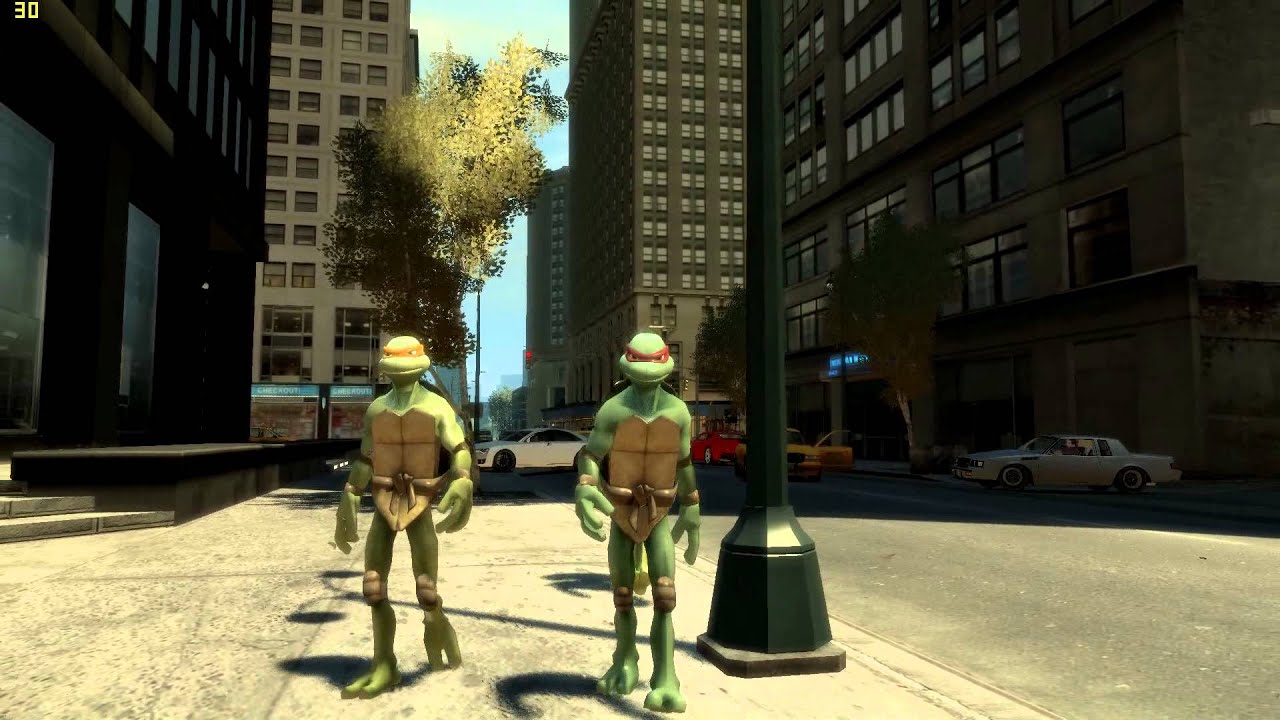 The PC version of Grand Theft Auto IV allows for mods. We’ve shown you some of these before. But I’ve never seen a collection so diverse, and so impressive, as that of modder William Peddell.

Posting on the GTA4-MODS forum, he’s made a speciality of transforming the game’s star into everyone from Zelda’s Link to Half-Life’s Gordon Freeman through to the… Teenage Mutant Ninja Turtles.

What’s so impressive about them isn’t just that they work (these kind of things can often look a little wonky), but that they’re so good-looking while they’re doing it.

Because these are simple texture swaps, they’re not that difficult to get working in your game, so if you want to try something like this out, head to William’s GTA4-MODS page below to download and install the skins that take your fancy.