You Can Now Enjoy Dungeon Editing Fun With Legend Of Grimrock 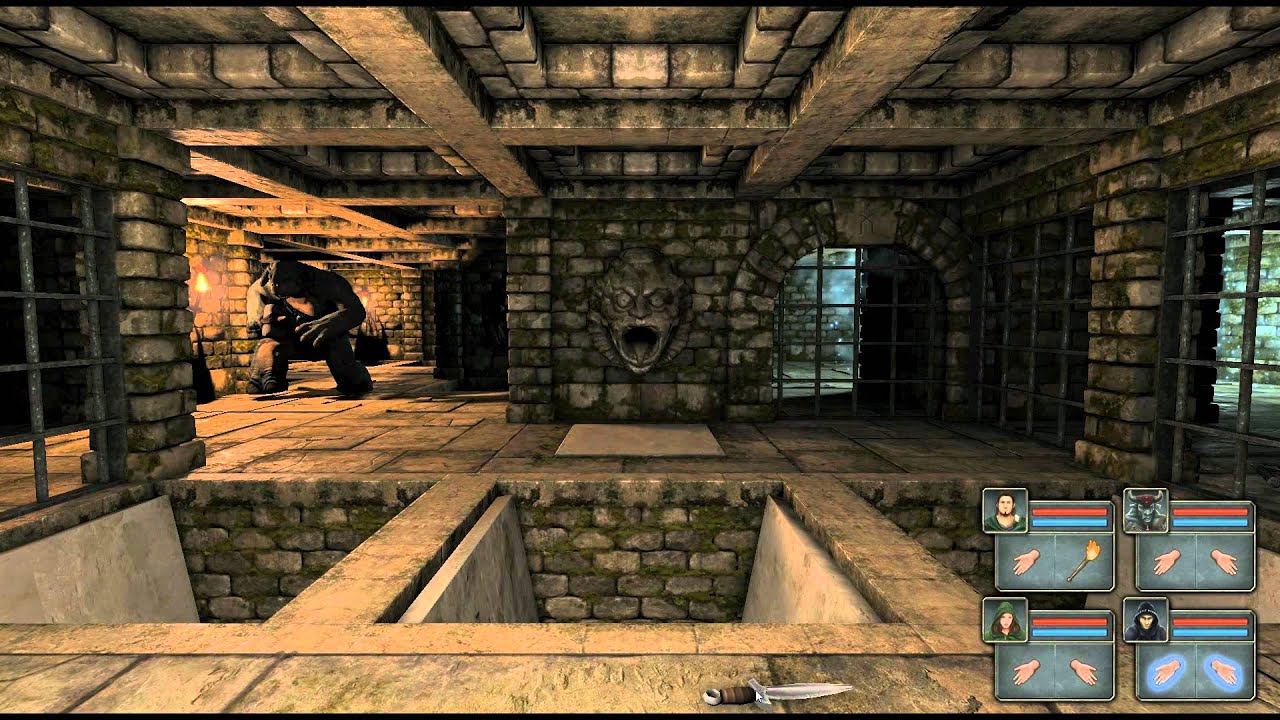 If you thought you’d squeezed all the gaming goodness you could out of Legend of Grimrock, the indie PC game that brought the classic, turn-based RPG experience of yore screaming into 2012, then the recently released dungeon editor is the perfect opportunity to give the game another spin with your own custom content.

To celebrate the release, developer Almost Human is selling the game at a 50 per cent discount, if you purchase it directly from its site. Players who already have the game will get the editor as part of a free update.

Once a given for PC releases, support for modding from developers has dropped off in recent times, so it’s good to see indies still keeping the dream alive. Of course, there are exceptions among the big names (Bethesda, for example), but their numbers certainly aren’t growing.