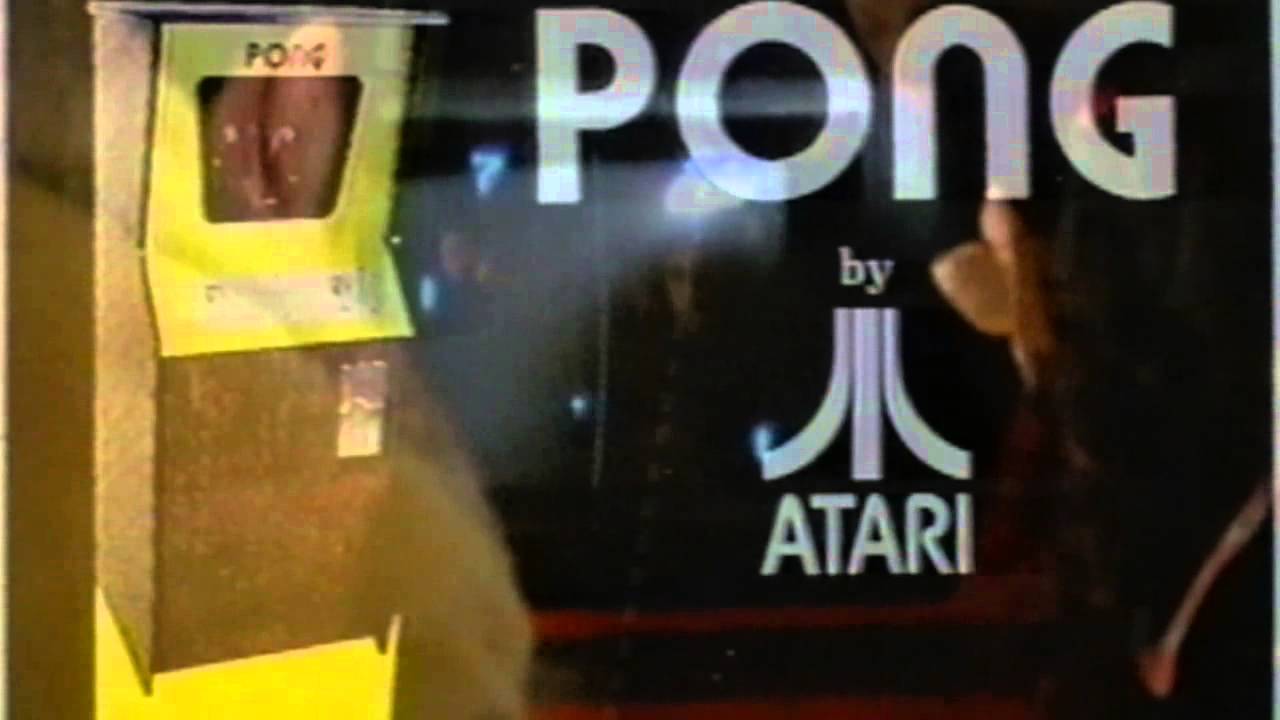 Celebrating 40 years of Atari’s take on video game tennis, Pong World transforms those primitive paddles into furry animated monsters, because why the hell not?

Pong World is the end result of the Pong Indie Developer Challenge, a contest that gave small devs a chance to deliver their take on the game that launched a thousand arcades. zGames’ fabulously furry Pong World took home top honours, and now it’s available for free on iTunes for all the Pong-y people.

Pong World mixes up the classic formula with upgrade-able paddles, multiple game modes and spin physics, the sort of things I’m sure would have been in the original had the technology been capable (or not).

It’s rather splendid, especially when played head-to-head against a friend. It doesn’t feel much like Pong, but then what else has? Hooray for 40 years of trying to recapture the magic!