Spin The Bottle For The Wii U Makes You Get Close. Sexy Close. 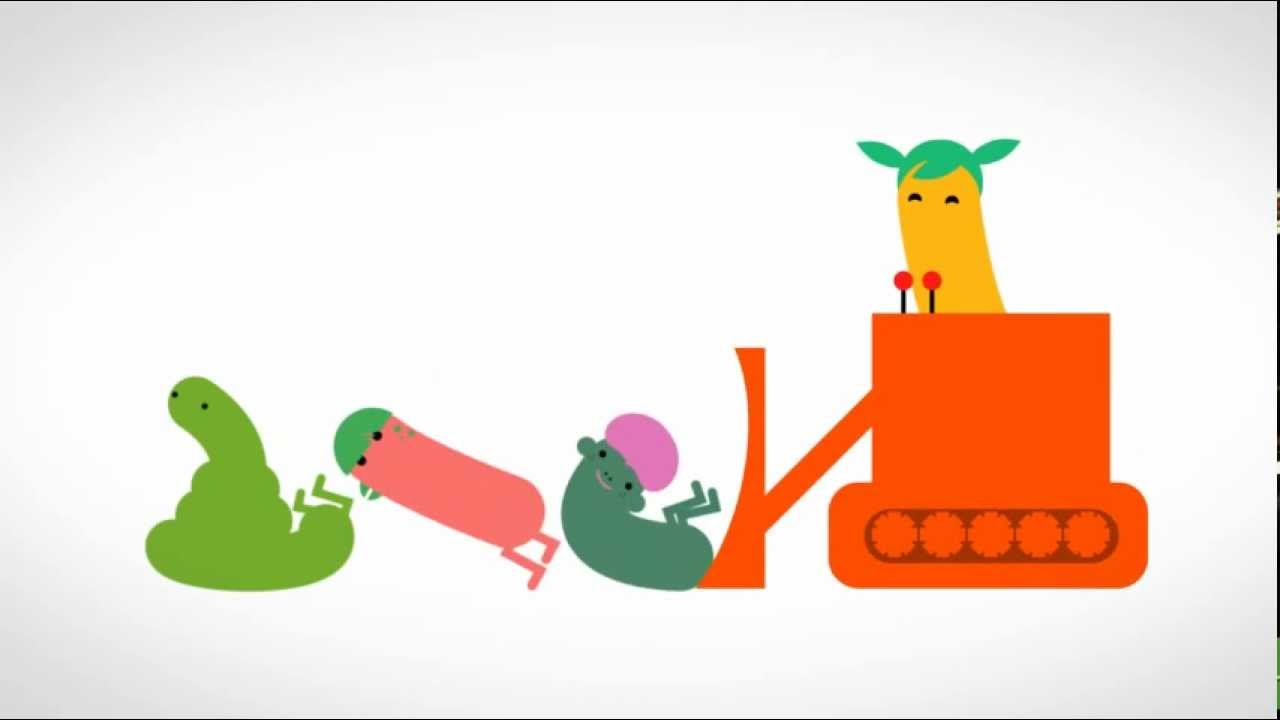 Now this looks neat. Spin the Bottle is a Wii U title from KnapNok Games and Redgrim that looks like the perfect way to show the new system off to friends… if you’re at a party and have had a couple of drinks.

It’s a multiplayer game designed to be played with the TV off. Instead, players sit in a circle and data is displayed on the Wii U controller’s screen; a virtual boittle is spun, and people have to pair up, then complete challenges that sometimes ask people to get a little close.

Sometimes that could get a little sexy, but in most cases it simply looks like an awesome way to test out the left-field capabilities of Nintendo’s new console.

Wii U gets a sexier form of J.S. Joust in Spin the Bottle [IndieGames]