Rise Of The Triad Developers Have To Rely On Virtual Collaboration

interceptor entertainmentrise of the triad 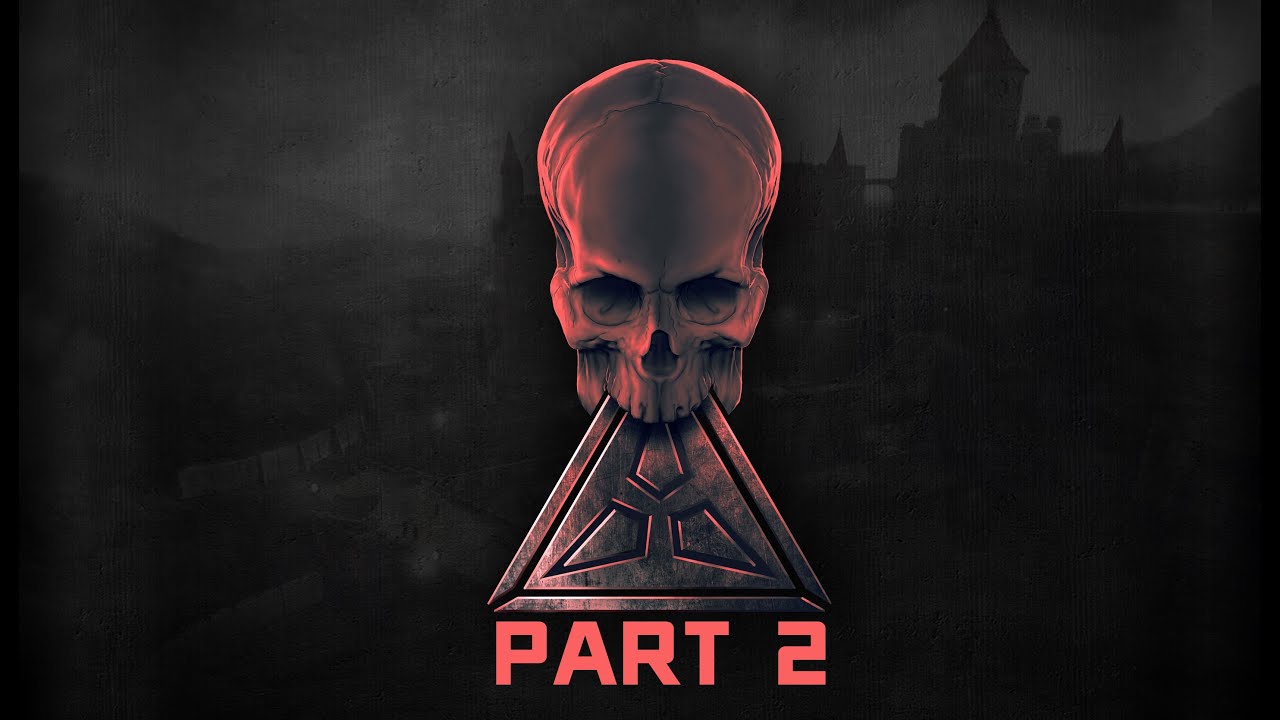 When I see it in action, the insane pacing of Rise of the Triad looks seizure-inducing. I don’t mean that in a bad way; it’s frenetic, fast and furious, and its old-school action will no doubt endear it to many.

But what’s even more interesting than the ’90s shooter reboot itself is the way it’s being developed by a “virtual team” of personnel. They’re scattered across the globe, from a concept artist in Mexico to a character artist in England.

“Working with virtual teams means that we can actually find talent from all over the world,” says Game Director Frederik Schreiber in Interceptor Entertainment’s second dev diary for the game. “And all these people work so great together.”

Interceptor does have a central office in Denmark — in case you’re wondering where this was shot — but apparently most of the team works virtually like this. By the way, I adore the new Apogee logo splash. It sounds like something Dethklok would play at a one-song concert in Antarctica.