This $220 In-App Purchase Could Save A Baby From HIV 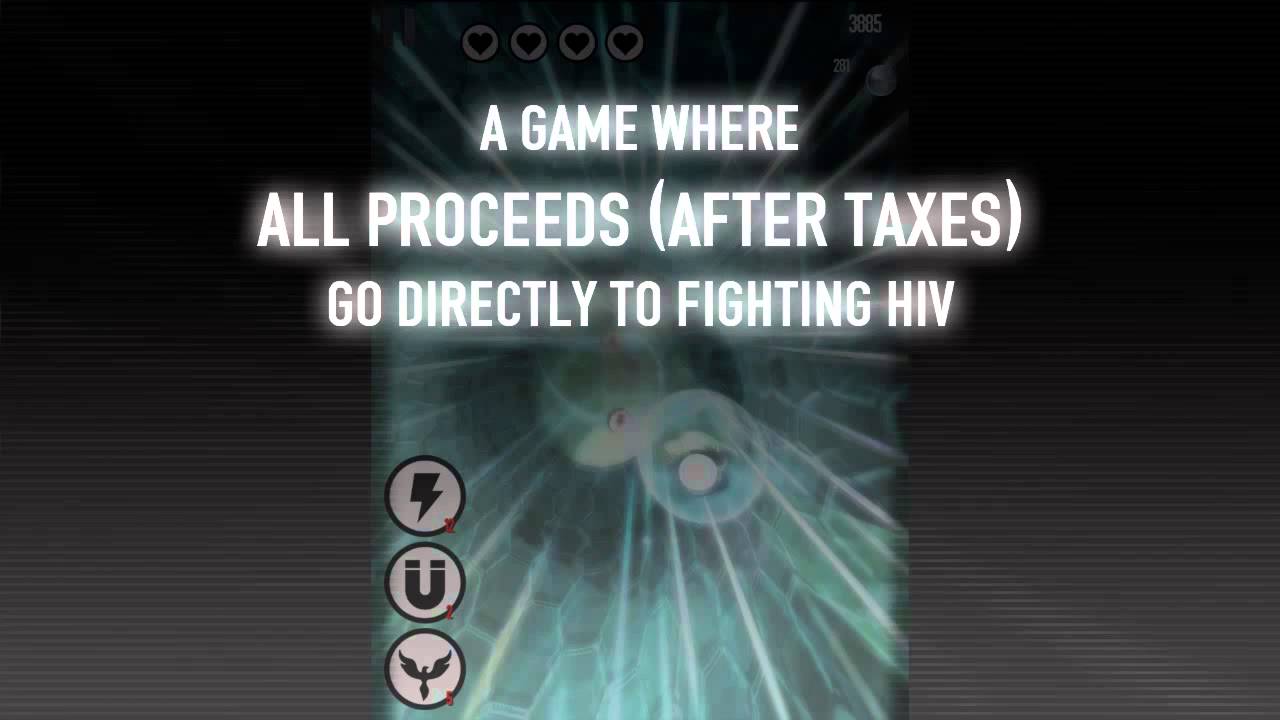 There are medications an HIV-positive expectant mother can take throughout pregnancy and breastfeeding that grant her child a 98 per cent chance of being HIV free. $220 is enough to keep a mother in medication from conception to weaning. The largest in-app purchase in Coca-Cola and (RED)’s new free-to-play iOS game is $219.99 in Australia. That’s no coincidence.

(THRED) is a techno-fuelled, Unreal Engine 3 powered endless runner-style game developed by BitMonster, the team that brought us Lili. As free-to-play games go it’s not too shabby, filled with pulsing techno beats that react to in-game cues. It’s a pretty little game with an incredibly important purpose.

All proceeds from in-app purchases (after taxes) will be donated to the Global Fund to invest in HIV/AIDS programs in Africa, including treatment for prevention of mother-to-child transmission of HIV. The smallest bundle of in-game currency, used to purchase new ships and power-ups, represents one dose of medicine. The largest is an entire course of retro-antivirals. It could save a child’s life.

Electronic artist Tiësto donated music to the project, with additional tunage from DJ Poet and TOKiMONSTA. Epic Games donated the Unreal Engine 3 for use in its creation. Apple updated the iTunes store in the middle of the week to make sure the game gets the attention it deserves. I wrote this post. You should play the game. Spend some money. Save some lives.