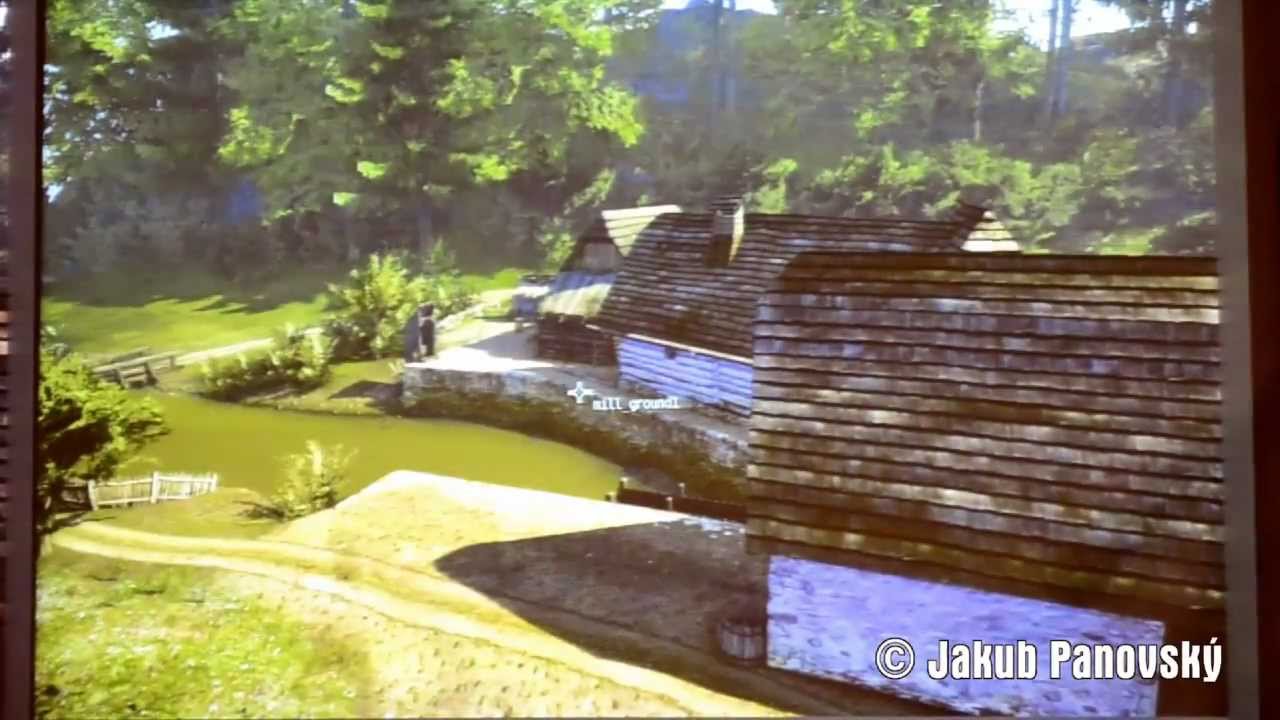 This video, courtesy of Czech developers Warhorse (currently working on a historical RPG), shows some of the game’s assets running as an example of “next gen” graphics.

While they’re quick to point out this isn’t an actual scene from the game, which is open-world and still without a name, the fact it’s sharing assets and an engine (in this case, CryEngine 3) with their project means it must be close.

The clip was shown off as part of the 2012 Game Developers Session, held over the weekend in Prague.