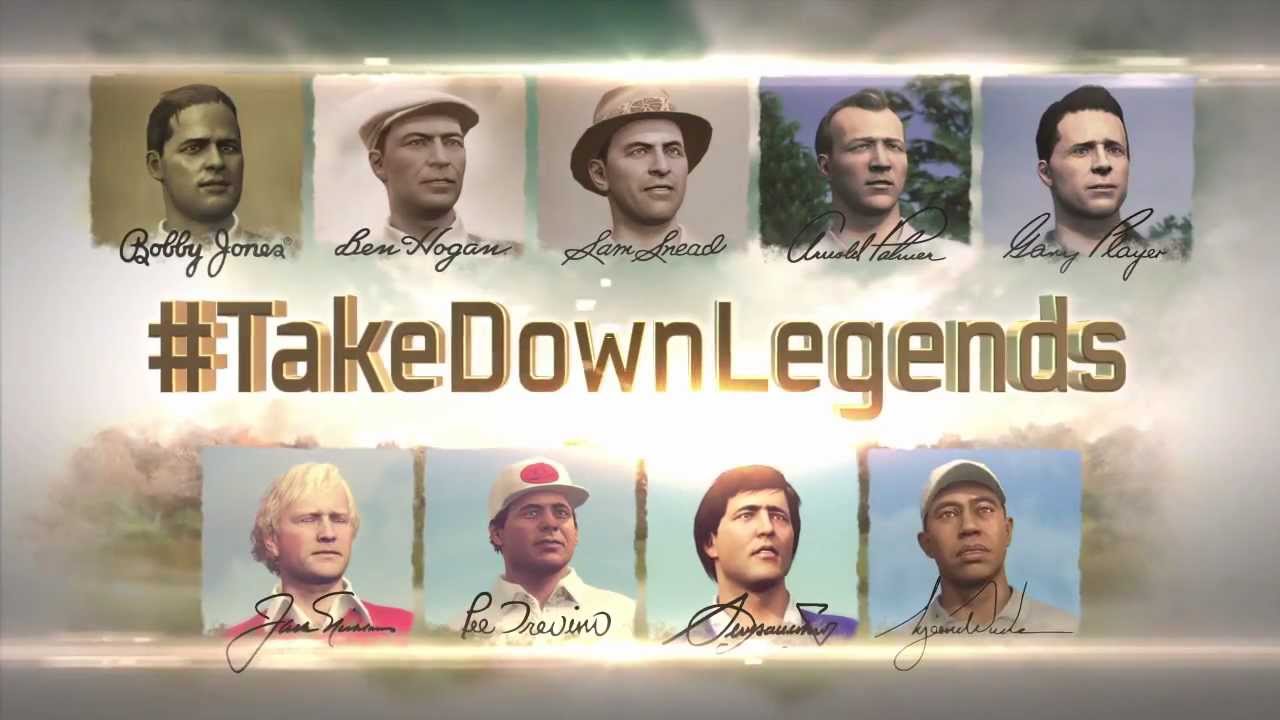 All four major tournaments of men’s golf — The Masters Tournament, The United States Open Championship, The Open Championship and the PGA Championship — will appear in Tiger Woods PGA Tour 14, a detail practically lost among other features announced for the game, such as nighttime golf and the debut of the LPGA Tour.

The British Open was represented by a tournament called the “UK Open” and the “EA Sports Championship” had taken the place of the PGA Championship, the calendar’s last major.

“Yep, you may now win the Grand Slam of golf,” Craig Evans, the director of marketing for the game, told Kotaku.

The events may not appear on the courses where they will be played in 2013. Licensing a tournament and licensing a golf course are two separate things. For example, Tiger Woods PGA Tour had long had rights to The Old Course at St. Andrews, but no agreement with the Royal & Ancient Golf Club headquartered there, which operates the British Open.

So in the instances where a player’s career comes to one of the major tournaments, it will be held among a rotation of courses that have hosted the event in the past. The Masters is played every year at the same course, Augusta National. Major tournament atmosphere will be a setting in the game’s play now mode as well.

It seems that the drive to licence all four tournaments came from the inclusion of this year’s “Legends of the Majors” mode, which will have the player facing off against top golfers of the past, wearing period authentic attire and using equipment common to the game at the time. So, battling Ben Hogan at the 1953 British Open loses all meaning if the presentation and the commentary is forced to call it the “UK Open.”