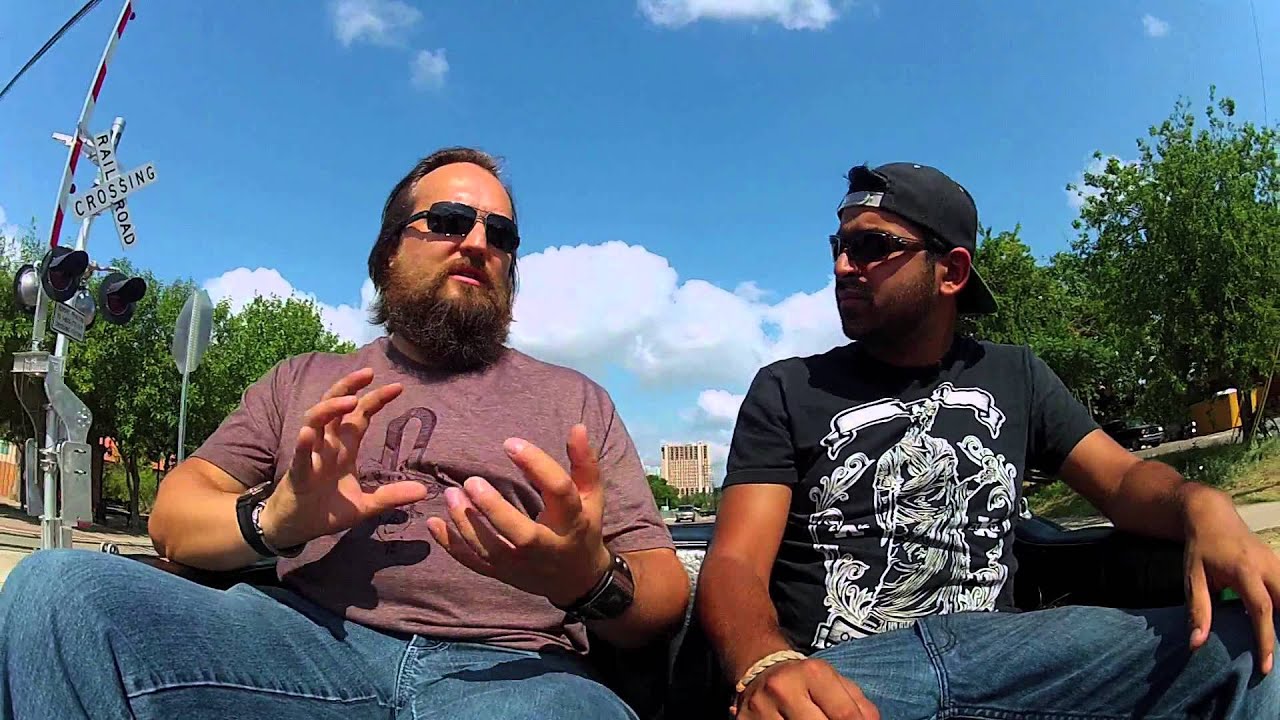 Greg Zeschuk co-founded BioWare in 1995 and left it in September, after seeing it deliver Mass Effect, Baldur’s Gate and some of video gaming’s most notable series over the better part of two decades. What’s he doing in his retirement? Well, he’s drinking beer.

And producing videos about beer and brewing, and the people who make and enjoy beer. This is the second video in Zeschuk’s series “The Beer Diaries”, which in addition to featuring interviews and documentary shorts will also deliver apps and other beer-related interactive experiences at some point in the future. Zeschuk’s starting with the craft-brewing community of Austin, Texas, but as he says in this interview, he hopes “The Beer Diaries” may someday take a bigger scope.

“Being in video games was really cool,” he said (Zeschuk also was a physician, specialising in geriatrics, before founding BioWare. “I flew all over the world, talked to people, saw a lot of amazing things. I kind of want to do that for beer,” he says.