Convert An Old Game Boy Into An Android Gamepad 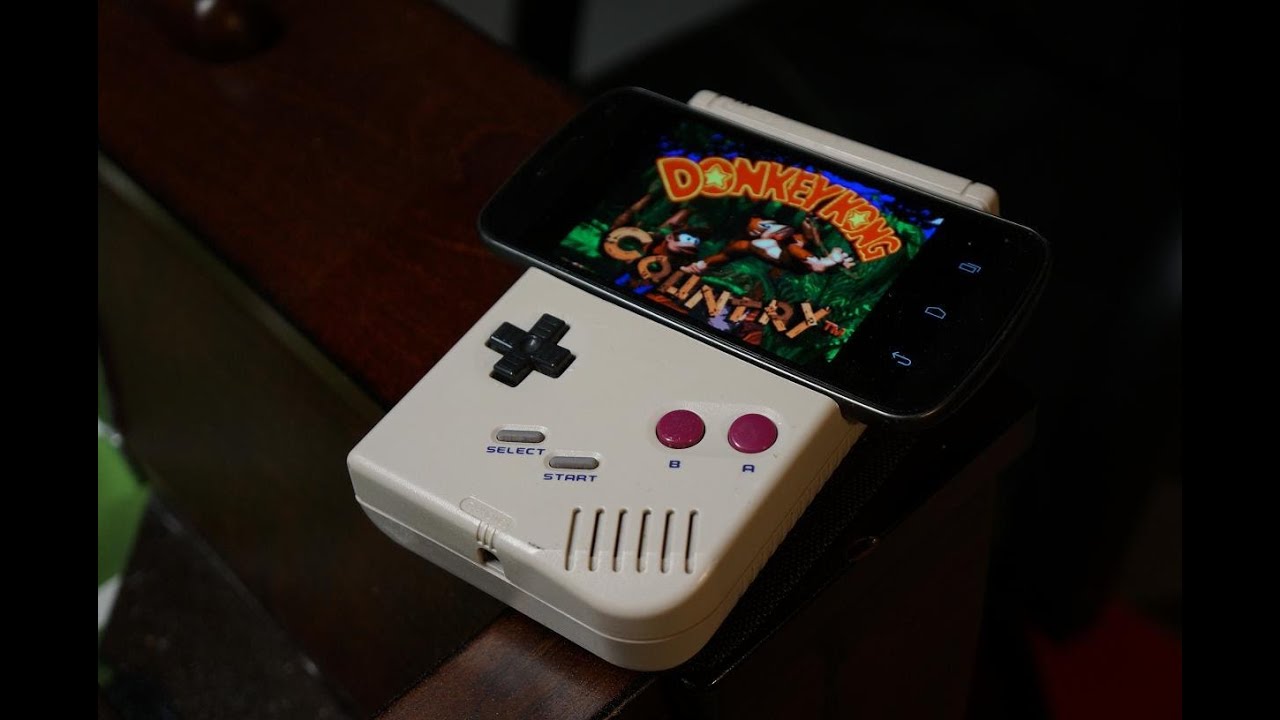 If you still have an original Game Boy lying around for some reason, the time has surely come to throw it out — or, perhaps, convert it into an Android gamepad to relive that retro gaming feel.

That’s exactly what Chad Boughton decided to do, and he describes the process on Instructables:

Using a Wii remote as the Bluetooth interface, and a Dot Matrix Gameboy’s buttons and shell (two things I already owned) I figured “why not mash them together and give them a whole new purpose?”. With the use of the “Wii Controller IME” App on the Play App store, this retro controller will really control anything which lets you use the android touch keyboard as input. Although i’ve only tried with a SNES emulator, in theory you should be able to play and do all kinds of things with the Gameboy’s buttons. The project is essentially a gutted Game Boy with a Wii remote inside. The tricky part was rerouting the button connections between the two.

The result is probably one of the best-looking phone gamepads you’ll come across, and a great way of reusing some dusty old technology. Just make sure you’ve got plenty of AA batteries to hand. [Instructables via Engadget]