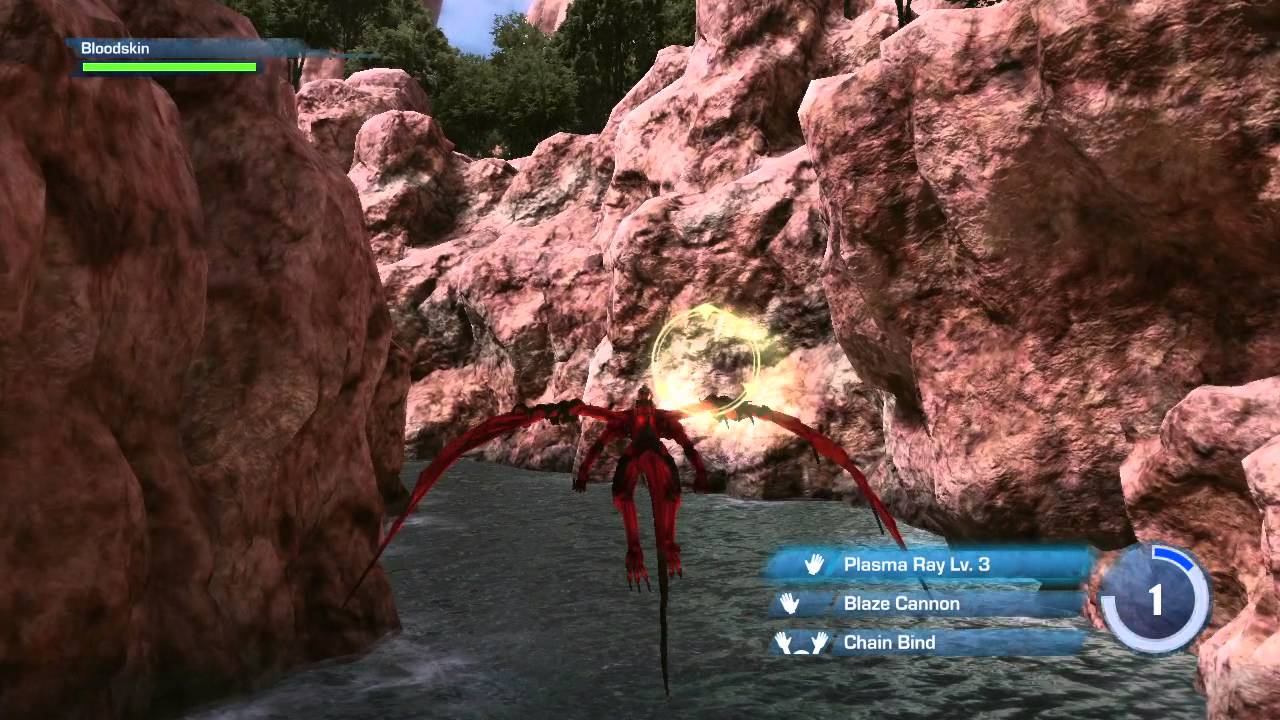 Yesterday, a demo for upcoming Kinect action game Crimson Dragon was accidentally released on Xbox Live in Japan before being swiftly pulled. But not before people could download it and record it being played.

The actual demo itself isn’t new, it did the rounds last year, but this is the first time we’ve been able to see anything other than shaky-cam footage of it in action.

I know Panzer Dragoon creator Yukio Futatsugi is involved, and I know everyone’s thinking of this as a Panzer Dragoon game in everything but name, and I know the dragons look badass and Panzer Dragoon was awesome, but… I look at this, and it looks like something I would try and play for five minutes before turning it off and remembering why it is I don’t play Kinect games.