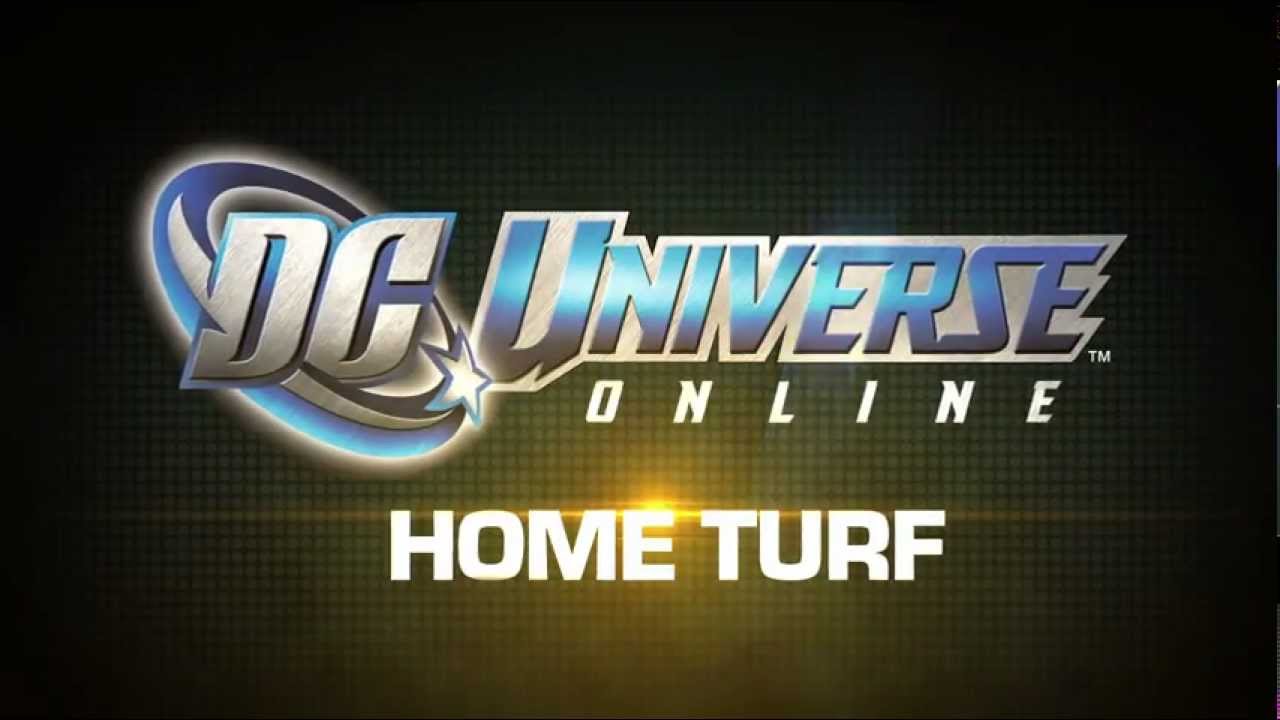 It’s been a good long while since I last logged into DC Universe Online. I forget where I left my villain — he’s probably standing in the rafters at Club L’Excellence. Home Turf, however, a DLC expansion SOE announced yesterday with this video, might get me to return.

The good news is that, despite what that trailer says at the end, it has a release date: next Tuesday.

This isn’t simply Hearthfire meets DCUO, even if it does give you the means of building a hideout. It comes with something called The Mainframe, which is your super-person’s R&D lab, pumping out devices for you to use in combat, and sending supply drops your way when you need a buff. You also get a sidekick (accomplice if you’re a villain) and henchmen (backup if you’re a hero.)

The pack is $US9.99 if you’re not a Legendary subscriber, and the January 29 release is good for both PC and PS3. European PS3 players get it on January 30.