How HEALTH Made That Amazing Max Payne 3 Soundtrack 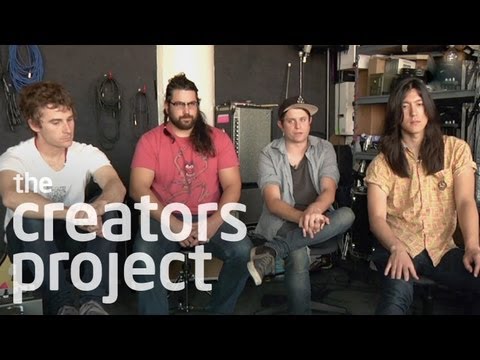 This video from The Creators Project shows the band talking about the process of scoring the game, focusing on the stadium level (maybe my favourite music in the game) and that climactic late-game moment when the vocals kick in.

They’ve also shared some of the musical “stems” they used over at the Creators Project blog. You can listen to those below, and check out the various ways the band would layer sounds to make the music more or less intense. If you’ve played that stadium level as many times as I have, this stuff will be very familiar. HEALTH’s John Famiglietti points out that numbers 2 and 4 are dominant stems, so they won’t mix.

Nifty. Makes me want to go crack wise and dodge some sniper-fire.