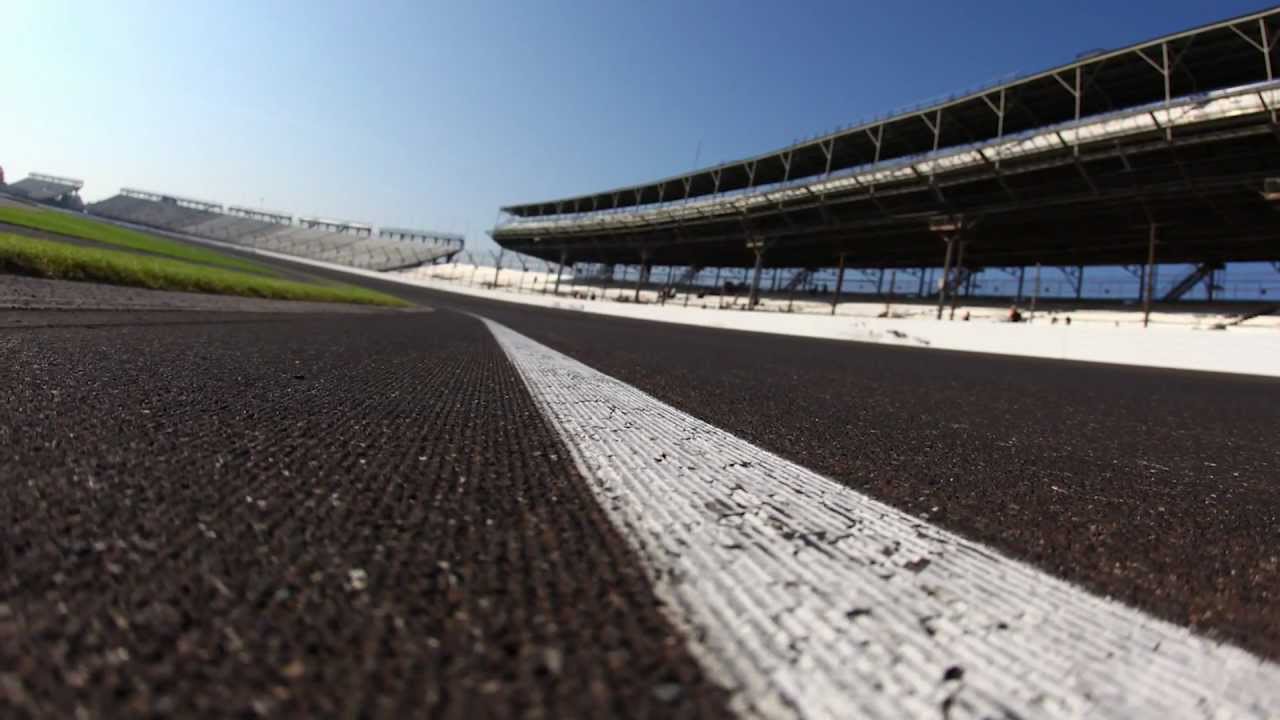 Witness Australia’s Firemonkeys as they put more effort into the next instalment of mobile’s flagship racing series than most console developers put into their $80 games. Not only are they recreating famous race tracks, they’re imagining new race tracks in real world locations.

Firemonkeys and EA have been teasing us with footage of Real Racing 3 since last August, rolling out the console-quality graphics and polish every time Apple needed to show off some shiny new hardware. Now they’re racing towards a February finish, and we’ve got the second in a series of videos you hardly ever see with a mobile game — the developer diary.