There Was A Mega Drive Version Of Super Mario World (Huh, What?) 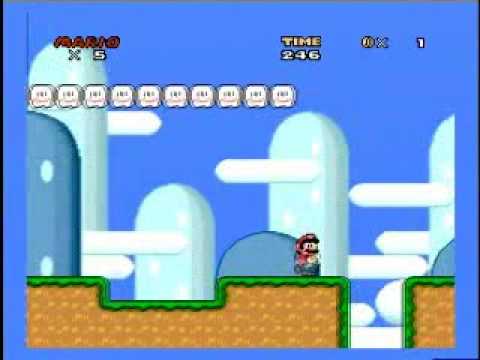 It wasn’t official, of course, but thanks to the magic of bootleg cartridges, there was indeed a version of Nintendo’s classic platformer ported to Sega’s rival console.

The game is a little janky, and missing some features altogether (no Yoshi, for example), but as you can see, there’s some kind of Super Mario World experience to be had. Using a Mega Drive / Genesis controller.

Dogs and cats, living together, people.

It looks to be way better than the last Mario port job for the Genesis we saw, which made things easy for itself by bringing over the original Super Mario Bros.