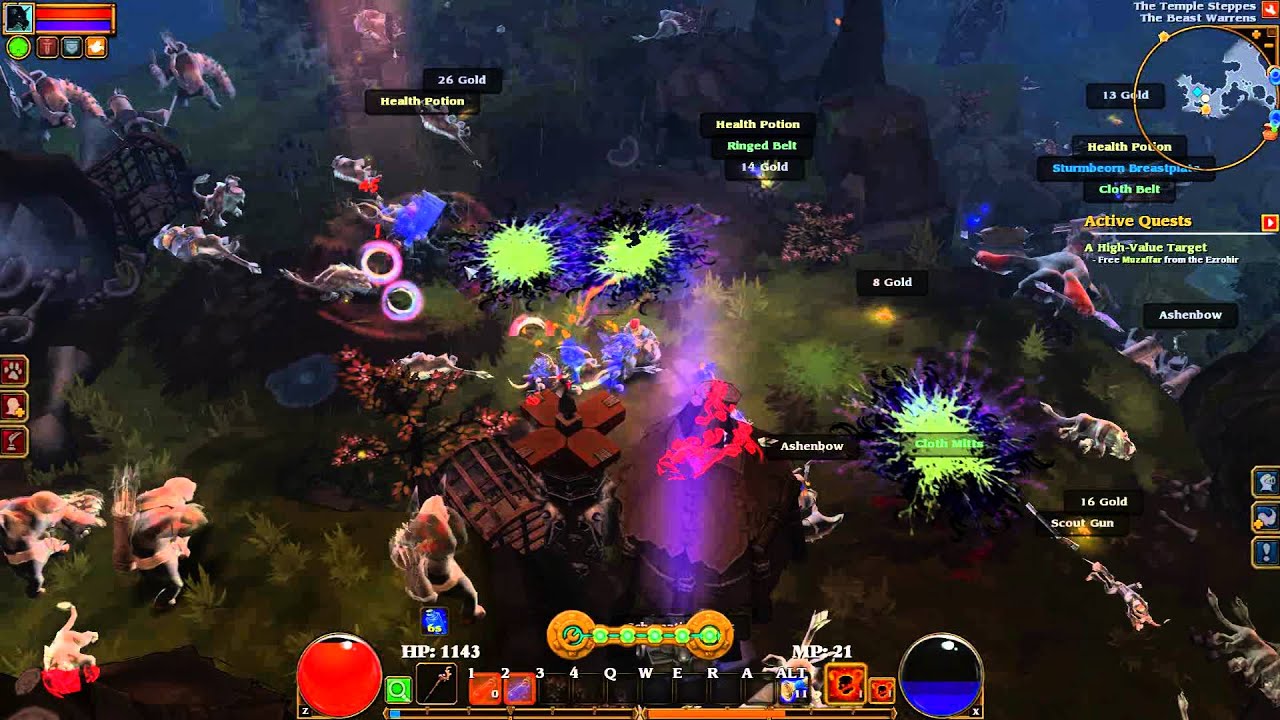 Months after players have eked the last drop of content out of the vanilla version of Torchlight II, modders are still going strong, twisting, re-vamping and moulding the game into whatever they please.

But while there many fine mods out there (more than I could hope to keep track of, really), the Synergies Mod by Salan stands apart. Billed as a “complete conversion mod for Torchlight II“, it adds a new class called the Necromancer, new maps and new mobs to the game.

From the ModDB description:

Woah. The video up top demonstrates the Necromancer’s main skill, called “Skull Barrage”, which sends out, well, a barrage of exploding skulls. You can learn more about the Mod over at ModDB, and check out a lengthier video of it in action here: