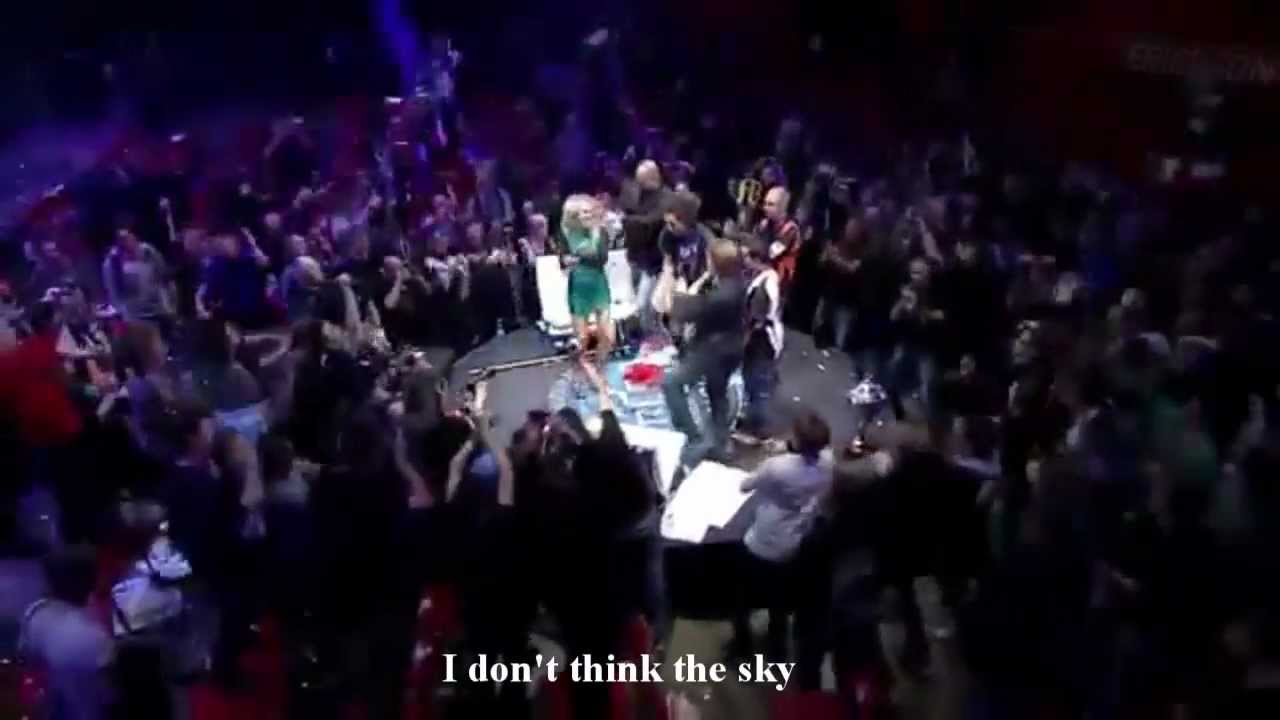 Temp0, well-known in the Starcraft II community as the guy who remixes hip-hop and pop songs adding his own lyrics and voice, put up a new video yesterday. This time he reminds us with this catchy remix that Starcraft II as an eSport is still alive, even if other games like League Of Legends seem like they’re about to take the throne (based on stream numbers alone).

He might be right, the first expansion set Heart Of The Swarm will release on March 12, 2013 promising all the neccesary updates to make multiplayer even better.