We Now Sort Of Have A Team Fortress 2 Kart Racer 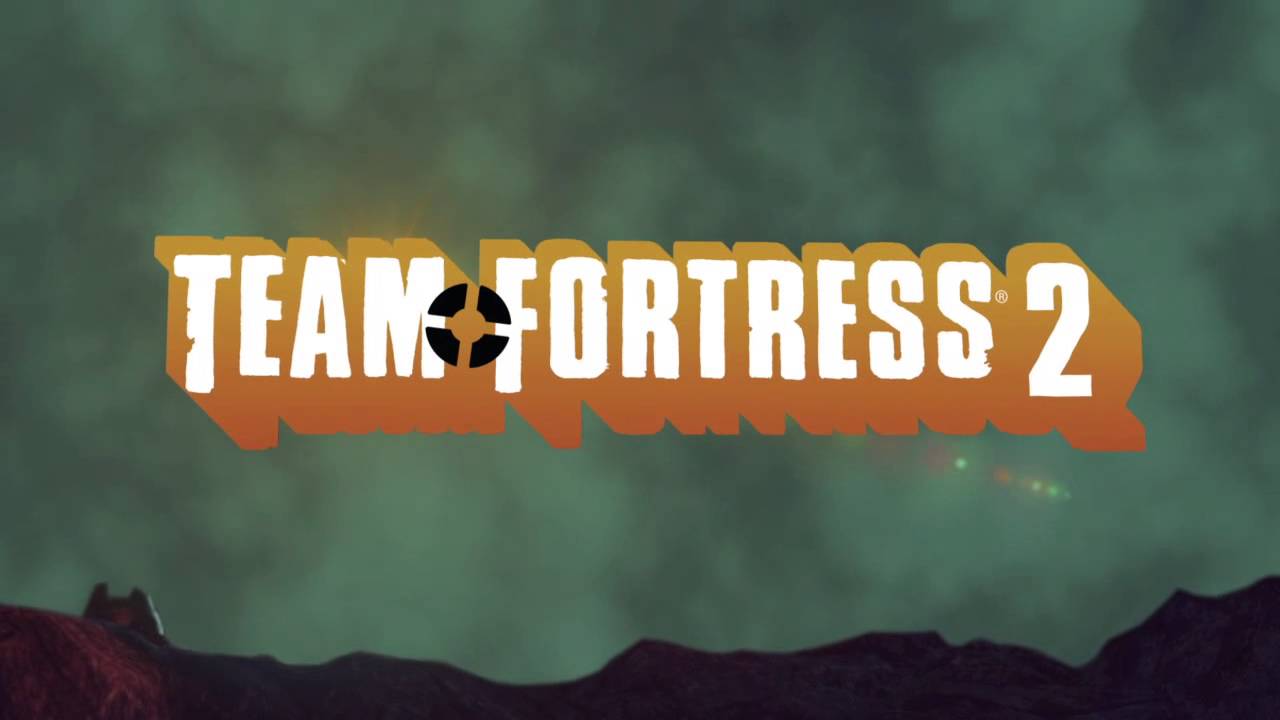 Team Fortress 2‘s Heavy, Pyro and Spy will all be playable characters in the PC version of Sega kart-racer Sonic & All-Stars Racing Transformed. We didn’t like the game all that much, but many readers did, so… this is good news, PC/Valve-loving folks!

The game will be out on PC at the end of the month.

This news also should please anyone who plays six-degrees-of-separation with video game characters. See, Sonic has fought all the Nintendo characters in Smash Bros. and now Sonic has raced against TF2‘s characters. The Heavy was in Telltale’s Poker Night, which also starred the rabbit from Sam & Max and others. One step closer to Kevin Bacon!