38 Studios’ Unfinished MMO ‘Was Going To Raise The Bar’ 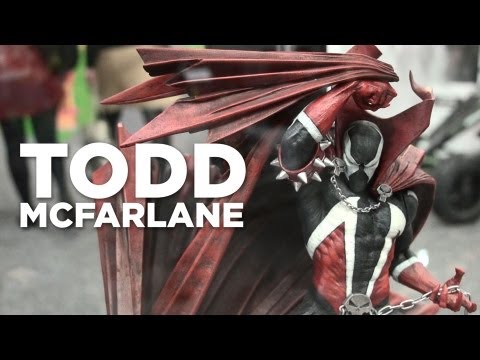 I talked to McFarlane earlier this week at Toy Fair and he explained why he’s adding the kid-friendly Rabbids to his adult-aimed collectibles line. He also makes it sound like Project Copernicus — the Kingdoms of Amalur MMO that bit the dust when Curt Schilling’s video game dev studio crumbled last year — was close to being done. Watch the whole thing to hear how McFarlane landed the Assassin’s Creed licence and what it’s going to take to get Spawn back to video games.