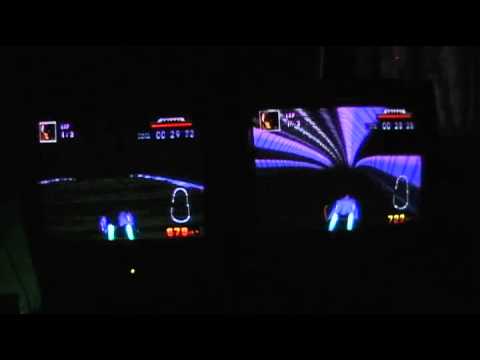 So, remember that at the end of last month, European and Australian Wii U gamers were hopping mad because their Virtual Console re-release of Balloon Fight ran slower — at 50 frames per second — and smaller, reflecting the lower refresh rate of PAL tubes from the 1980s.

Now, I myself admired Nintendo’s commitment to authenticity, but then, I don’t live in Europe, and I’m able to play video games as God intended for them to be played. Some folks across the pond were displeased, seeing no need to get a slower game with compressed graphics with PAL refresh rates no longer relevant to its performance.

Nintendo has heard their cries and will release F-Zero on the Wii U eShop at 60 fps this week, and it still will only cost 30p. So if you look at that video above, it means everyone will be playing the F-Zero on the left. The F-Zero that’s better, faster and ‘merican.