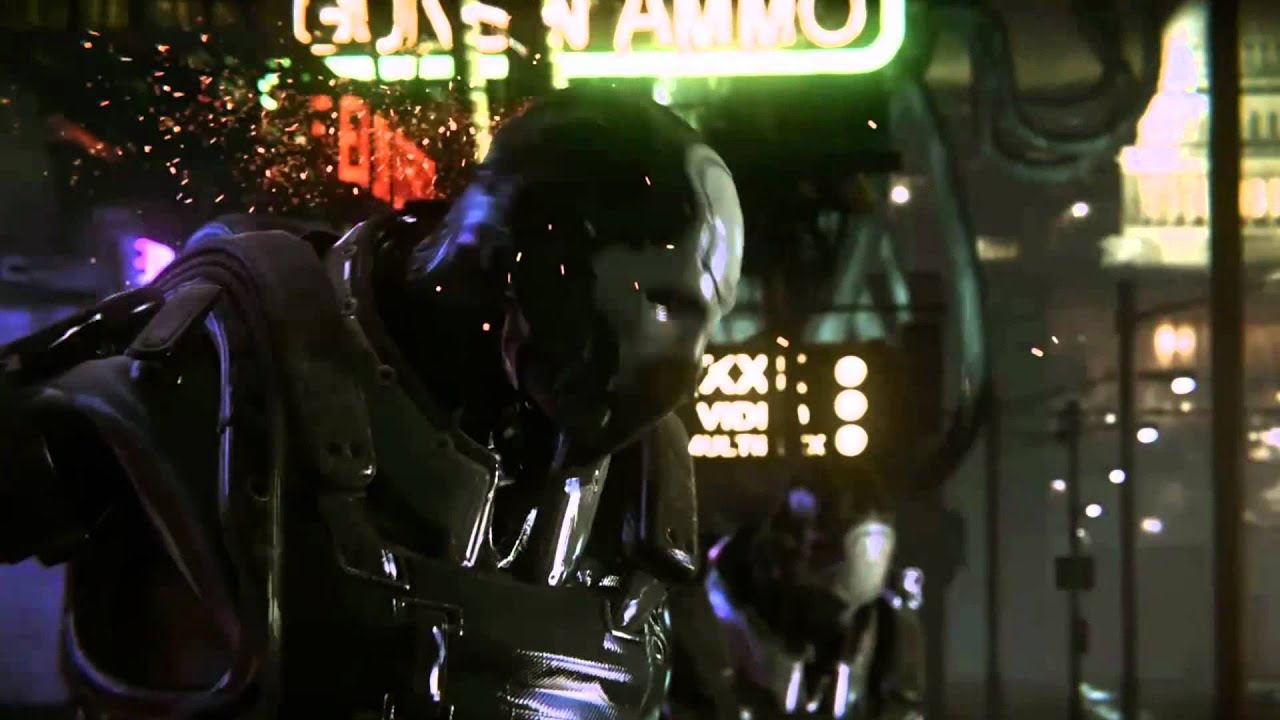 At the Game Developers Conference in 2011, Epic Games showed off a new demo of their widely-used Unreal graphics technology. The Unreal Engine drives a ton of popular games, from Gears of War and BioShock to Borderlands and Arkham City. The demo Epic showed was a violent, action-packed piece of work called ‘Samaritan”, and it impressed the heck out of everyone. You can watch it above.

Samaritan was an impressive piece of work, but it was also mysterious. Who was that character? What was that world? Was this from some sort of game that existed at some point? Would we ever see any of this kind of stuff in an actual Epic game? No one really knew.

Yesterday, in the first sizable update to his personal Tumblr, former Epic games design director Cliff Bleszinski had this to say about it:

Q. What was that “Samaritan” demo that Epic produced a while back?

A. One day I’ll be able to give the full story on that. It’s really a doozy. If journalists nag Epic enough and they give the OK I’d be glad to give details.

Nag Epic about it? OK then! I sent a quick note off to Epic to ask them about the demo, and whether or not it was OK for Bleszinski to talk about it.

An Epic spokesperson got back to me and said that they’re not at liberty to talk about what they do or don’t discuss with Bleszinski, but did offer the following comment regarding Samaritan:

We don’t have anything new to say about the Samaritan demo. Really! It was a “doozy” of a learning experience — after all, it was Epic’s self-proclaimed love letter to hardware manufacturers. Samaritan shows what developers can do with Unreal Engine 3’s DirectX 11 feature set, and in terms of R&D, it helped us realise new ways to optimise Unreal Engine 4 for next-gen game development.

Here’s where the plot thickens just a bit: In the time since we first saw Bleszinski’s Tumblr post last night and now, the bit about Samaritan has been removed. We can only hope that one day he really is able to give the full story, since it sounds like it might be a good one. I’ve reached out to him to see if he’s interested in talking about it, but haven’t heard back. (I’ll of course update if I do hear anything.)

So, we’ve got both parties saying it was a “doozy”, but no real sense of what that means. What do you think?