This Week’s Android Charts: Music Of The Cubes Vs Spheres 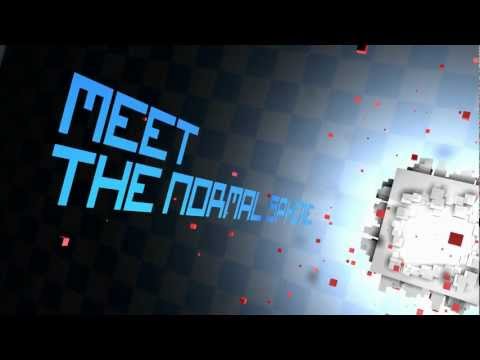 Not that there’s anything wrong with buying Ruzzle a couple million times, and heck — one of the top games for the past several months has been Minecraft Pocket Edition. Obviously there are Android gamers out there that look outside the Google Play splash page for their fix. It’s just those Where’s My Disney games have also been hanging around for quite a long time, and show no signs of leaving anytime soon.