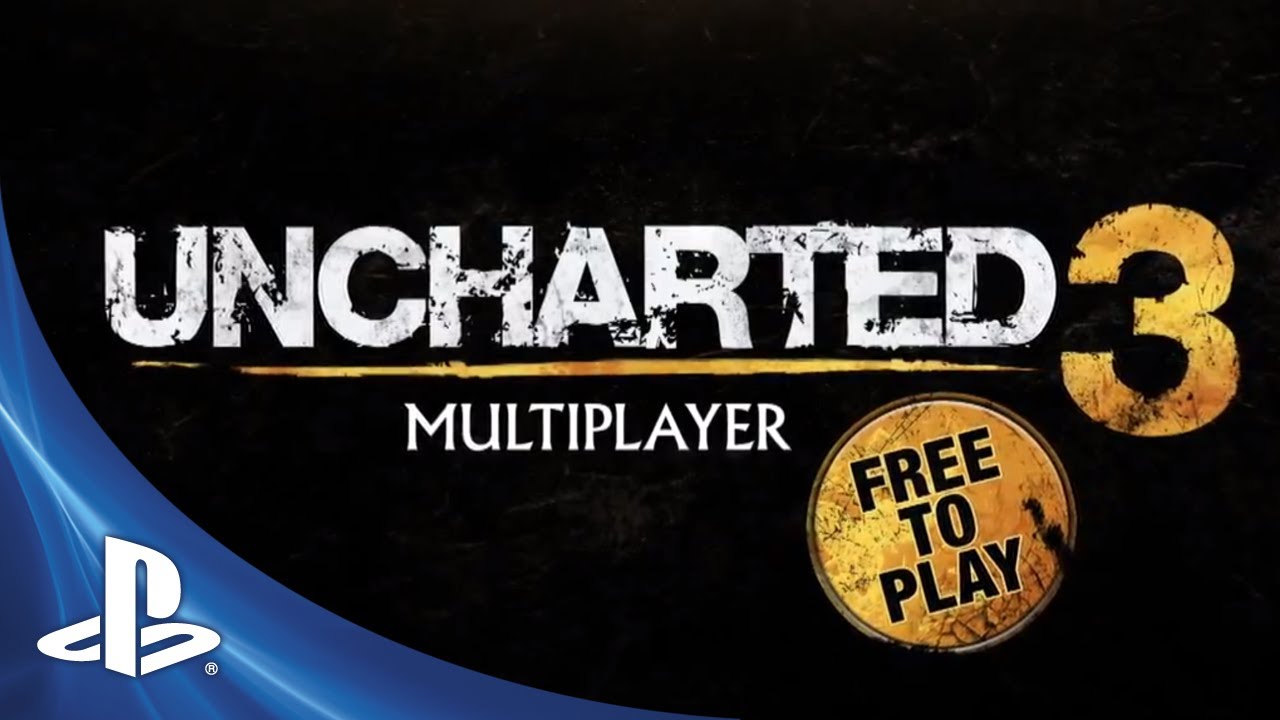 In order to play you are required to download the Free-To-Play game from the PS Store and you’re good to go all the way up to level 15. Players can continue to play as level 15 characters but, if they want to progress up the chain, that’s when some form of payment is required. Naughty Dog has also created a bunch of in-game items and downloadable content for those that wish to spend.

The game is already Free-To-Play in the US, with Europe being updated tomorrow. We’ve asked Sony precisely when we can expect the same thing in Australia, but we’re going to assume we’re getting it alongside the Europeans. We’ll update as soon as we hear confirmation of an official date.

It’s strange, the fact that Uncharted’s multiplayer has now been liberated from the burden of competing with the game’s single player makes it more attractive to me. It’s been a while since I’ve gotten into a multiplayer game on the PlayStation 3. This might be as good a time as any to start.