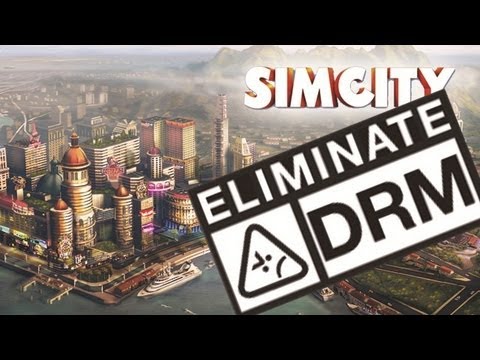 NMA, the wacko Taiwanese animation studio, has become a kind of grim reaper in the world of internet scandals. If you end up in an NMA video, it ain’t good — although I am sure Francis, the YouTube comedian who rants about video games, is happy to cameo here on behalf of the outraged.

That said, NMA is no stranger to crossing lines of tastelessness and insensitivity. Jeff Bezos breathing fire and turning Maxis general manager Lucy Bradshaw into Foxy Brown is an old-school racist sight gag that American cartoonists stopped doing after the last cigar exploded about 60 years ago.