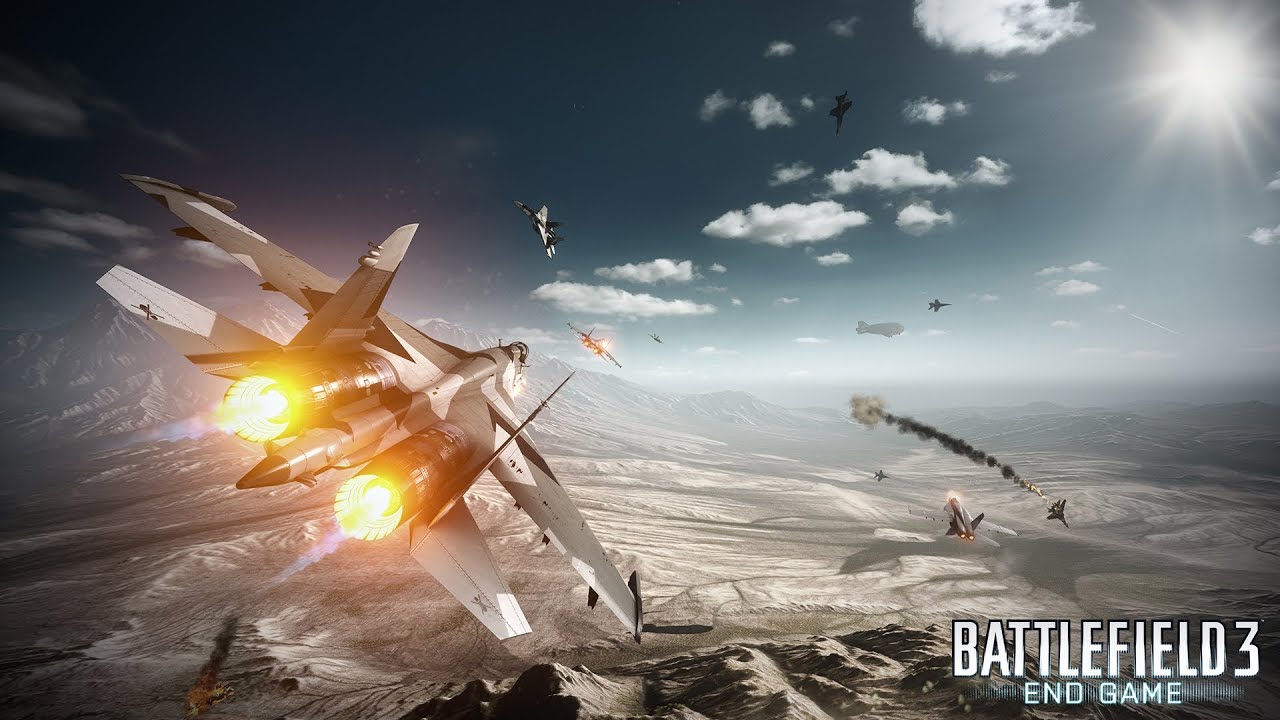 1) I sure wish that a game like Battlefield 3 or any other online shooter could be as fun for neophytes like me as it appears in this trailer for the final expansion to Battlefield 3, but I’m sure I’d just die a lot of I tried to hope in and play.

2) There is plenty of grumbling about how Battlefield publisher EA and other big companies stretch their games out with paid, post release content that maybe should have been part of the initial launch version of the game. There are a lot of anxieties about that approach, where the publisher does everything they can think of to get you to pay more for the game and uses everything but superglue to compel you to not take the game’s disc out of your system tray (an increasingly obsolete notion as games go digital, I know).

For all the worries about how this could go down, this week and next are going to give us great examples of how it did go down.

This trailer up here, for Battlefield: End Game is the fifth major piece of paid DLC for a game that was released in the fall of 2011. It’s out next week. Out today is Mass Effect 3: Citadel, is the fourth single-player expansion for a game that was released in March 2012. That game also got multiple multiplayer expansions. In addition, both games received numerous, substantial patches. All of this post-release content turned both games into year-long affairs, making them more like short-run subscription games with episodic updates than like the fire-and-forget releases of old.

I’ve not played nearly enough of Battlefield to judge how this went (pre-End Game, this guy had). Any judgment on this whole Mass Effect project won’t be rendered until one of us on the team has played Citadel.

What we can know now is what a one-year(-plus) worth of support looks like from two very different styles of EA game. I have little doubt that this is going to be more of our gaming future: huge games with gobs of post-release content. They won’t sell us a game that’s “x” number of hours. They’ll sell us a game that’s “x” number of months. They’d already teased this back when they’d promise two years of support for a Dragon Age. That’s the kind of gaming reality we’re now in, at least from EA.